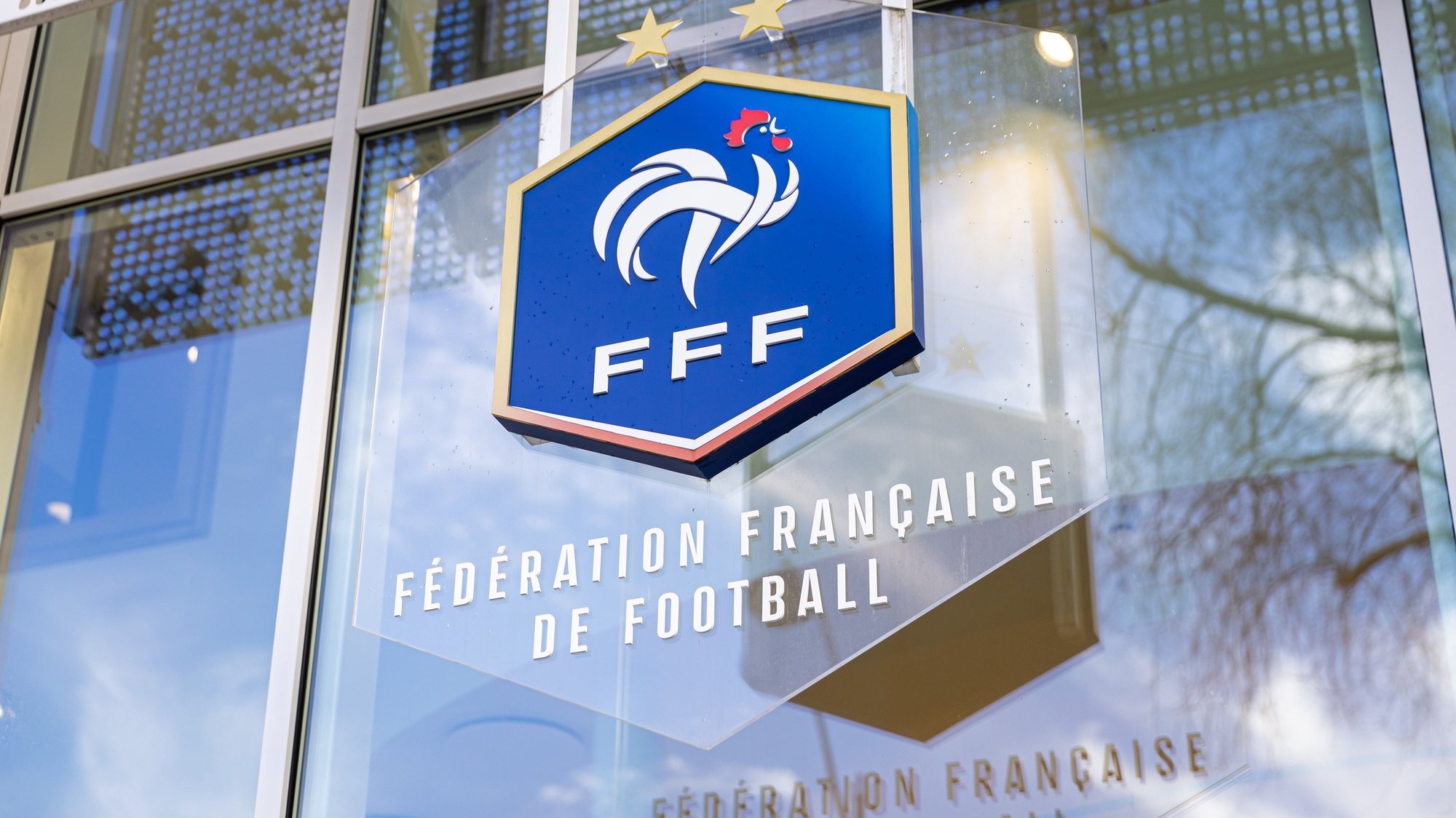 French Football Federation (FFF) President Noel Le Grae has been removed from his position to be taken over by Philippe Diallo on an interim basis, a member of the federation’s executive committee told AFP on Wednesday.

Le Graet, who took over as FFF president in 2011 and whose mandate expires in 2024, couldn’t resist the latest controversy. statements about coach Zinedine Zidane, which he himself admitted were “unsuccessful” and what prompted the intervention of French Sports Minister Amélie Oudéa-Caster.

“Noel Le Grae is out of the game. (…) Philippe Diallo holds this position on a temporary basis,” the same source told the French news agency, adding that Diallo will remain in office “until the meeting of the Executive Committee after the publication of the report on the functioning of the federation,” the minister instructed.

Hours after the FFF extended coach Didier Deschamps’ contract until 2026 on Sunday, Le Grae made a disparaging remark about Zidane, which some media reported as possible successor to current world runner-up coach.

“If Zidane tried to talk to me, I would not even talk to him. What would you say? Probably: Hello, don’t worry, look for another club. I just figured it out with Didier [Deschamps]”, he said in an interview with RMC Sport radio.

Asked if Zidane could take Tite’s place at the helm of the Brazil national team, Le Grahe again spoke less warmly of the former France international: “I don’t know, I would be surprised. But I don’t care if he can go where he wants to. You are very supportive of Zidane, dedicate a special program to him so that he can find a club or a national team.”

The next day, apologized to the former playerregarded as one of the best French players of all time, admitting that he should not have been interviewed because “what they were looking for was controversy, opposing Didier [Deschamps] Zidane, two monuments to French football.”

“I would like to apologize for the statements that absolutely do not reflect my thoughts or my attitude towards the player that he was and the manager that he became,” Le Grae said in a statement, acknowledging that comments about Zidane, the champion the world in 1998, and the European ones in 2000 were “losers”.

An extraordinary meeting of the supreme body of the federation, in whose hands the president gave the final decision on his fate, which took place this Wednesday, also ended dismissal of FFF CEO Florence Hardouinwho had a poor institutional relationship with Le Grae.

The 81-year-old Le Grae’s long tenure was marked by several controversies and allegedly sexist behavior from the federation’s leader, who was scheduled to compete with Fernando Gomes, president of the Portuguese Football Federation (FPF), for a UEFA candidacy for the seat. in the FIFA Council.

“It is important that the FFF Executive Committee take a good look at the situation at a moment of reflection to which I invite you,” Amelie Oudea-Kastera said on Monday, noting that there are people in this body who have already “demonstrated their value, their effectiveness, their vision and a sense of responsibility,” with the ability to “put this federation on the right track.”

According to the minister, Le Grae had a “failure in the function of representation” of French football with statements that “seriously failed”, so he left a warning: “I don’t want these situations anymore. He taught us these stupid things.”.

The minister pointed to some of the director’s controversial remarks regarding racist and homophobic phenomena in football, believing that they “may shock the public”, in addition to damaging the image of France and offending the French.