Russians and Ukrainians are fighting fiercely for control of Soledar 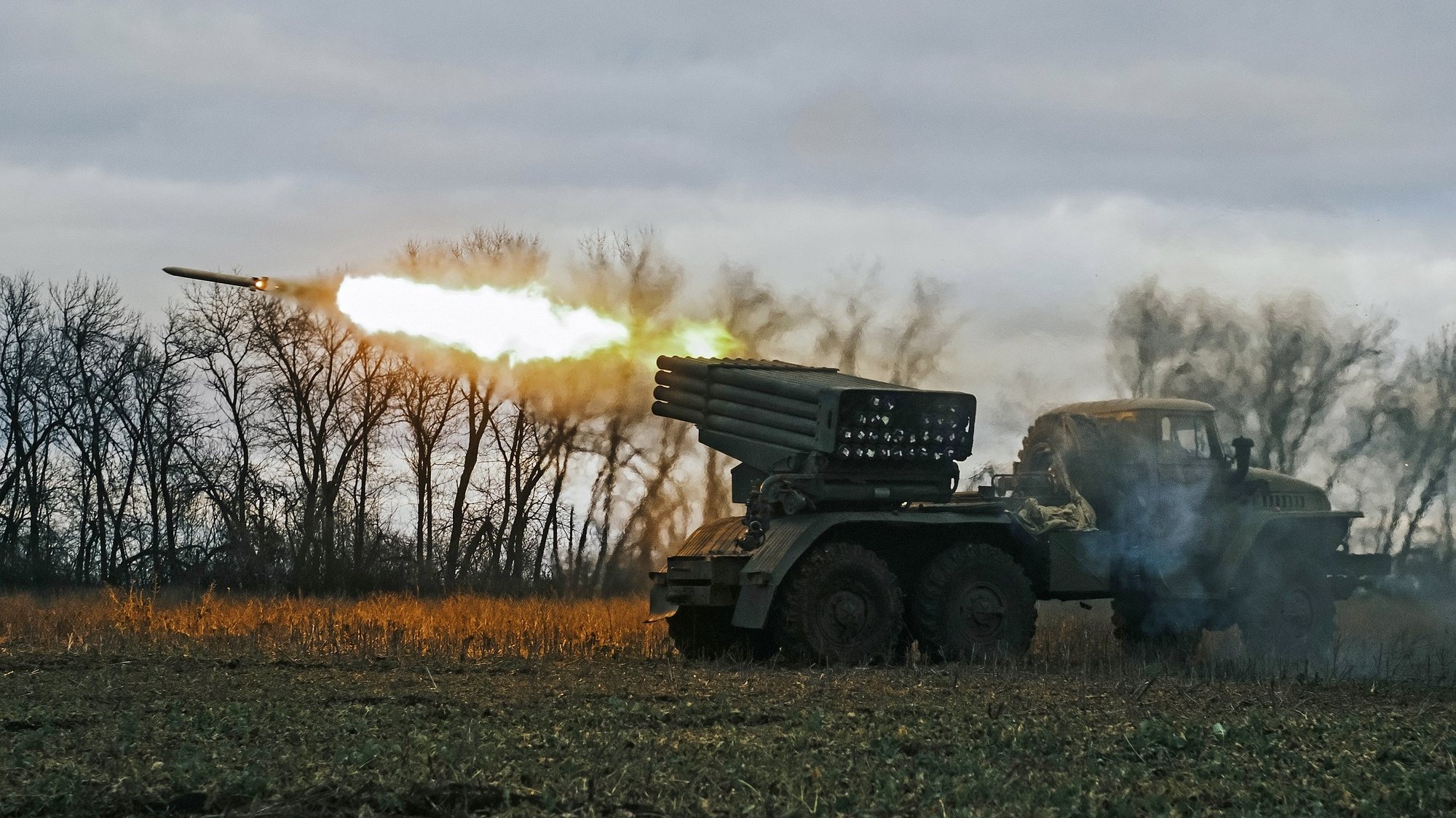 This Wednesday, Ukrainian and Russian forces continue heavy fighting in Soledar, where the Wagner mercenary group claims control of the small town despite denials from international organizations.

“Everything that is happening today in Bakhmut or Soledar is the bloodiest scenario of this war”This was announced by adviser to the President of Ukraine Mykhailo Podolyak to the France Presse agency.

Soledar, once famous for its salt mines, is located near the larger town of Bakhmut, which the Ukrainians continue to defend for months against attacks by Russian troops.

The North American organization Institute for the Study of War assures that, despite success close to Soledar, Russian troops, with the support of the Wagner group, have not yet taken this city under full control..

His eventual capture would allow Moscow to claim a major military victory after several setbacks since September, and also allow Wagner Group leader Yevgeny Prigozhin to increase his growing influence on the Russian political scene.

However, the Ukrainian authorities reject the idea that such a scenario is inevitable.

“Heavy fighting continues in Soledar”Ukrainian Deputy Defense Minister Anna Malyar assured in a message on the Telegram social network, confirming that Russian forces “tried to break through” Ukrainian defenses and “completely capture the city, but without success.”

The Kremlin has been wary of the situation on the ground in the past.

“We shouldn’t be in a hurry. Let’s wait for official statements,” Dmitry Peskov, press secretary of the President of Russia, told the press, believing that there is “positive dynamics” in the offensive of Russian forces.

Statements by the Russian and Ukrainian armies, however, contradict those of the leader of the Russian paramilitary group, Vagner Prigozhin, who said this Wednesday that his units single-handedly took control over the entire territory of Soledar.

However, Prigozhin then admitted that “urban fighting” was continuing against pockets of resistance in the city center, calling into question the degree of control the Russian mercenary group had over the small town of just over 10,000 before the war.

The Ukrainian army denies these accusations, saying that Soledar “was, is and always will be a Ukrainian” and that it is “not true” that Prigozhin is inside the Soledar salt mines.

The military offensive launched on February 24 by Russia in Ukraine has caused the flight of more than 14 million people to date, of which 6.5 million are internally displaced and more than 7.9 million to European countries, according to the latest figures from the UN, which classifies this migration crisis as the heaviest in Europe since World War II (1939-1945).

The Russian invasion, justified by Russian President Vladimir Putin on the need to “denazify” and demilitarize Ukraine for Russia’s security, was condemned by the international community at large, which responded by sending weapons to Ukraine and imposing them on Russia. political and economic sanctions.

Share
Facebook
Twitter
Pinterest
WhatsApp
Previous article
Lula regrets that Bolsonaro and his supporters will not admit defeat in the elections
Next article
Possible presidents and sports: Pavel on ice, football player Divish. Who does Nerudova support?