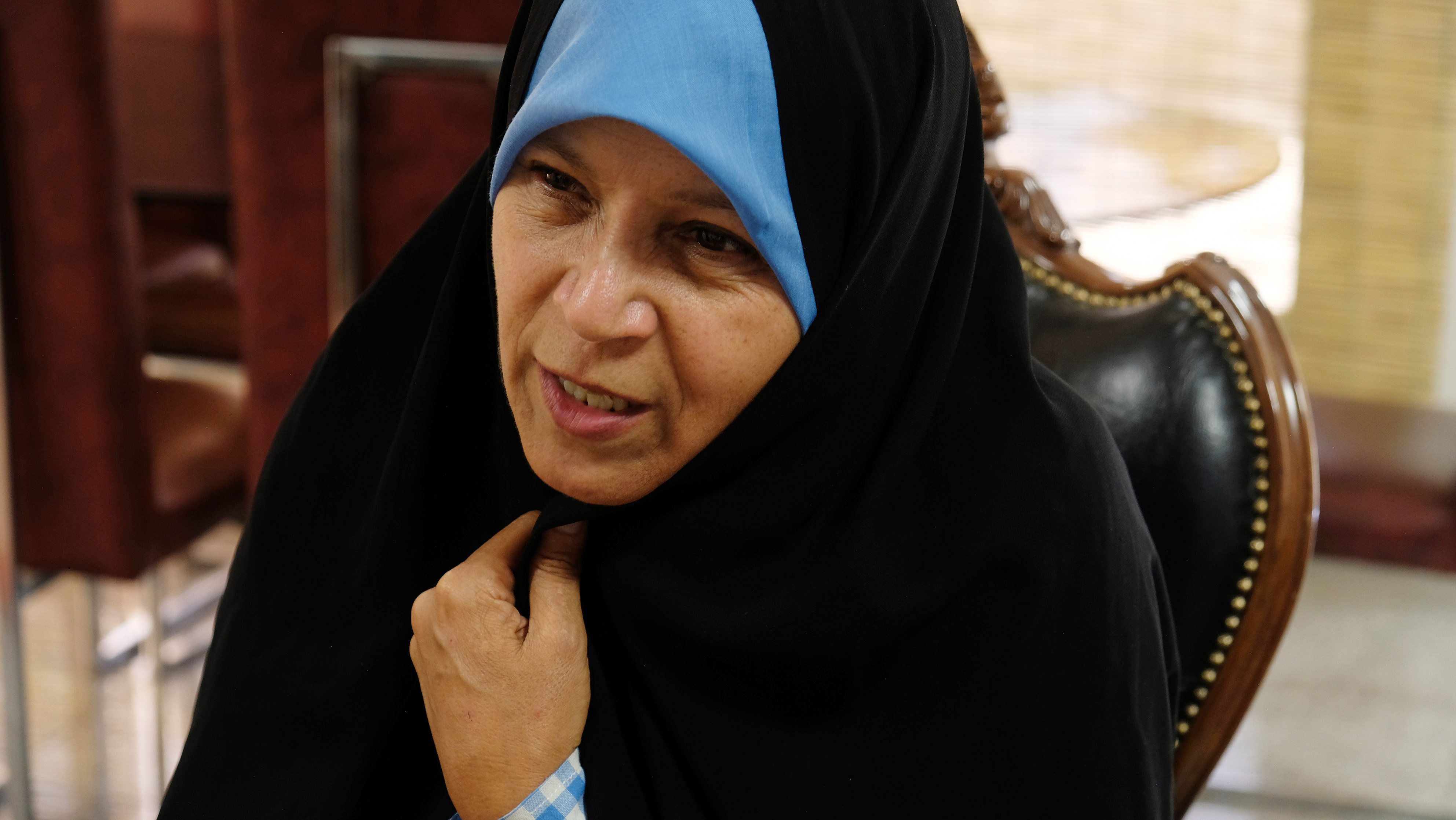 Faezeh Hashemi, daughter of former Iranian President Akbar Hashemi Rafsanjani, was sentenced on Tuesday to five years in prison. According to your lawyerNeda Shams, the verdict is “not final” and there are still “other cases” against the activist.

The lawyer did not provide details about the charges against Faezeh Hashemi, but last year the activist was charged with “propaganda against the system.” CNN writes that at the time, Akbar’s daughter Hashemi Rafsanjani was arrested and transferred to Tehran’s Evin prison in September.

The same month, the state press reported that Faezeh Hashemi had been arrested for “inciting disorder” in Tehran during the unleashed protests. in the region after the death of a young Iranian Kurd, Mahsa Amini, who was accused of violating the country’s dress code, including wearing the hijab in public.

This is not the first time Faezeh Hashemi has been delayed. The activist was already banned from political activities in 2012 and accused of “anti-state propaganda” during the presidential elections in Iran in 2009, CNBC explains.

Akbar Hashemi Rafsanjani, the former president of Iran, is described by CNN as a revolutionary who pushed for liberalization and privatization programs when he became head of state. He died in 2017 at the age of 82.

Thousands of demonstrators return to protest in downtown Lima.

China has threatened the US because of the downed balloon. Analysts call it an amateur event

Thousands of demonstrators return to protest in downtown Lima.

China has threatened the US because of the downed balloon. Analysts call it an amateur event

ONLINE: Zelensky wants to fire the defense minister, sounds like Ukraine. Who will replace him?

Why did this attempt blow up a giant model of the ISS?

Kalenda against everyone: “Salvini? He didn’t work a day. Room? He forgot that he started politics with Moratti.”