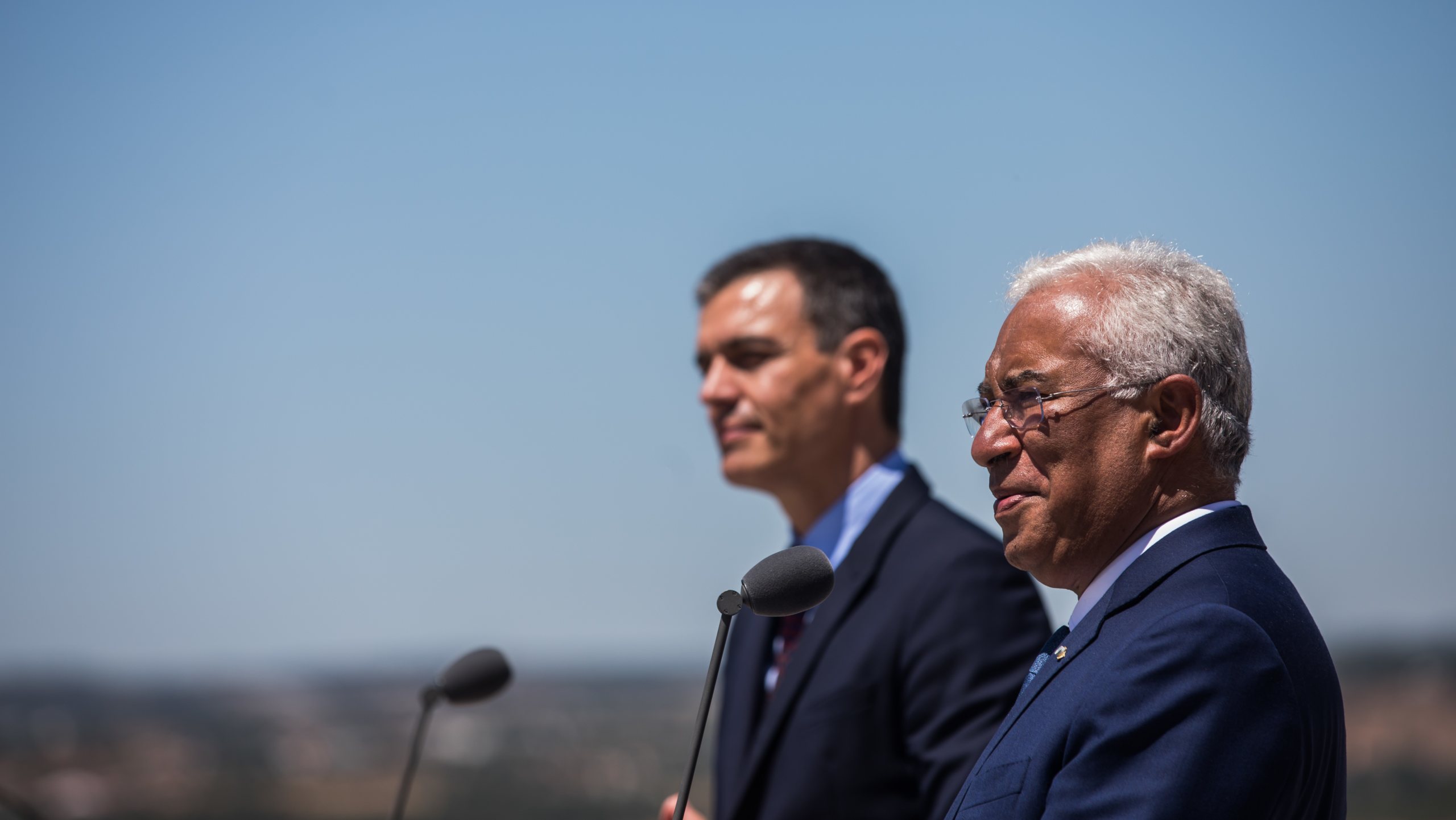 Four themes, four episodes of 50 minutes each. Las cuatro estaciones (The Four Seasons, in Portuguese), a documentary about the Spanish presidency, is ready and looking for a buyer, both on Spanish television and in streaming.

documentary, in which the main character is Pedro Sanchez, the president of the Spanish government., will touch the gas price ceiling set by Brussels in the first episode; at the second NATO summit in Madrid; in the third – COP-27, which was held in Egypt, and in the fourth and final chapter – the discussion of the state budget of the country for 2023.

At the moment, two episodes have already been edited. The third and fourth episodes were filmed in the last two months. The first chapter, which features Antonio Costa, has already been shown to organizations in the sector that could be potential buyers, according to what El Mundo found out.

The documentary, which will include the word “Moncloa” in the final title, is being produced by The Pool TM and Secuoya Studios. The latter positions itself, according to the Spanish newspaper, as one of the main audiovisual studios in Spain and the closeness with Netflix has fueled speculation that it could be the platform that will buy the Spanish series..

At this time, the creators of the documentary, which still does not have a release date, are looking for a place on Spanish television, and also want to get into the catalog of the streaming platform, be it Netflix, Amazon Prime Video, Disney+. or HBO Max. In the production, or rather in the second episode, world leaders such as Joe Biden (US President), Emmanuel Macron (French President) and Boris Johnson (former British Prime Minister) appear.

Share
Facebook
Twitter
Pinterest
WhatsApp
Previous article
Pd crisis, how to change so as not to die? Young Democrats are speaking. “We will not be trusted if the managers do not upgrade”
Next article
PR received Costa’s draft “generally consistent” with his position