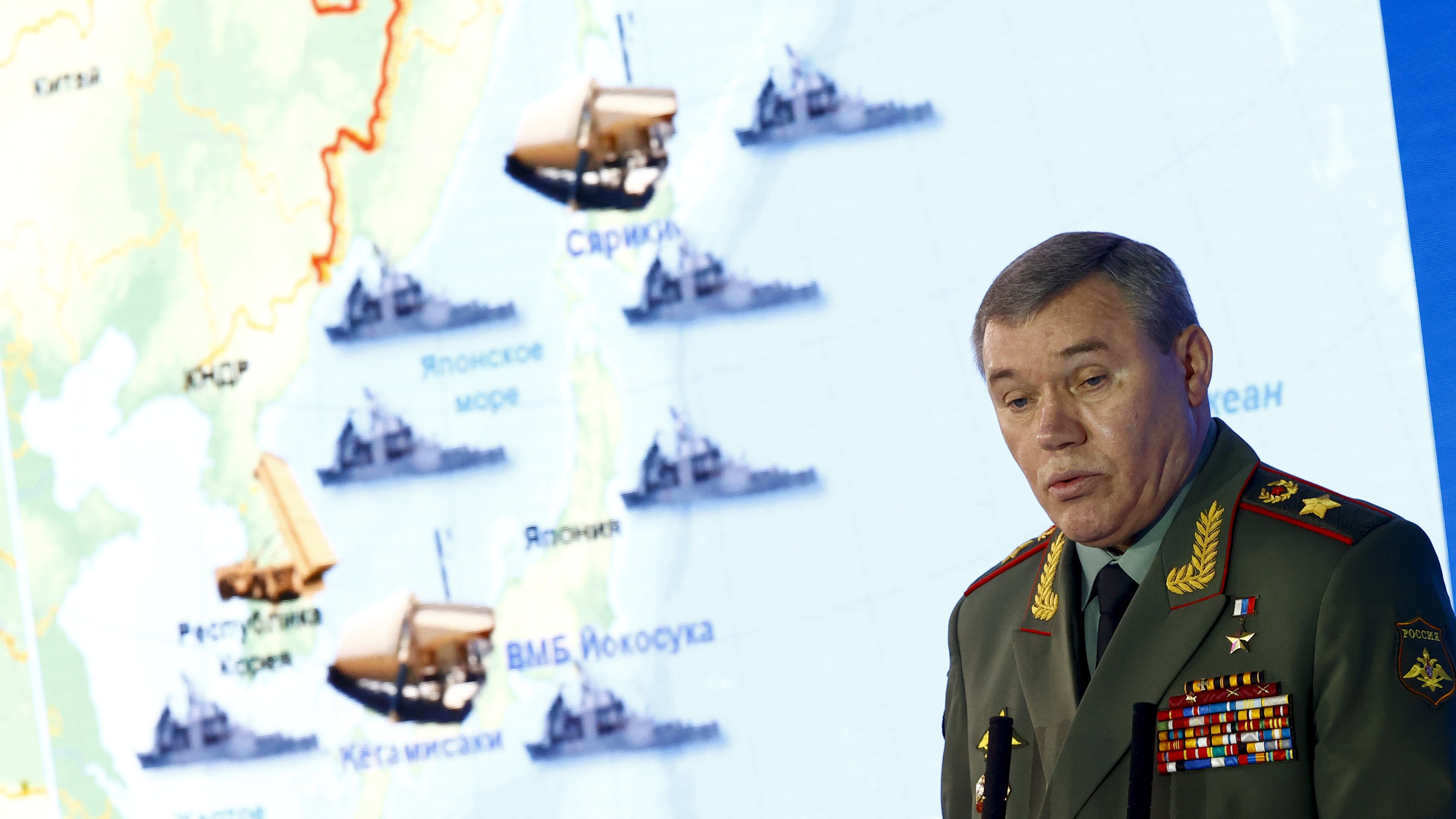 The Russian Defense Ministry has appointed a new commander of the military operation in Ukraine, Valery Gerasimov, just three months after it elected Sergei Surovikin, known as “General Armageddon”, to this post.

Sergey Surovikin. Who is the “Armageddon General” whom Putin chose to wage war in Ukraine?

This was reported on Wednesday by the Russian news agency TASS, citing a statement from the ministry. The justification for the replacement and selection of Gerasimov, Chief of the General Staff of the Armed Forces, that is, one of the most responsible military positions in the country, is justified by “expanding the range of tasks”, “the need for closer interaction between the branches of the Armed Forces” and “improving the quality of all types of support and management efficiency “.

Gerasimov’s appointment came a month after rumors spread that he had been fired from his post as chief of staff. According to the Institute for the Study of War, the rumors were originally spread bloggers the Russian military, who sharply criticized the conduct of the Russian military operation in Ukraine. Now the general is combined with the position of commander of the entire military operation in a neighboring country.

These musical chairs are also symptomatic of internal divisions within the Kremlin, exacerbated by the war in Ukraine. Also in October, a prominent opponent of Vladimir Putin, Mikhail Khodorkovsky, warned in an interview with Politico that two camps were currently forming within the Russian elite: one led by Chechen leader Ramzan Kadyrov and the head of the Wagner mercenary company. , Evgeny Prigogine; and another led by Defense Minister Sergei Shoigu and Gerasimov himself. Thus, the appointment of Gerasimov can be both Putin’s approval of this wing and a test.

Shoigu and Gerasimov were severely criticized by bloggers the military, closer to Prigozhin and Kadyrov, is seen as a tougher wing seeking to escalate the conflict. The October appointment of Sergei Surovikin as head of the Ukrainian operation was welcomed by this faction. Prigozhin called him “the most competent commander of the Russian Army.”.

The Russian Defense Minister once called Gerasimov “military to the ends of his hair.” He has military experience in the second Chechen war, where he held his first command post in active conflict and more recently in the Syrian war and in decision-making about the annexation of Crimea.

Its significance in the Russian military hierarchy is such that Ukraine made an assassination attempt on him in Aprilwhen he was on the front line in Ukraine. According to The New York Times, the United States did not approve of this idea, fearing an escalation of the conflict. Kyiv went on the attack anyway, which killed a dozen Russian soldiers, but Gerasimov remained unharmed.