Unwanted Guinness Record for Musk: He historically ‘lost weight’ in a few months 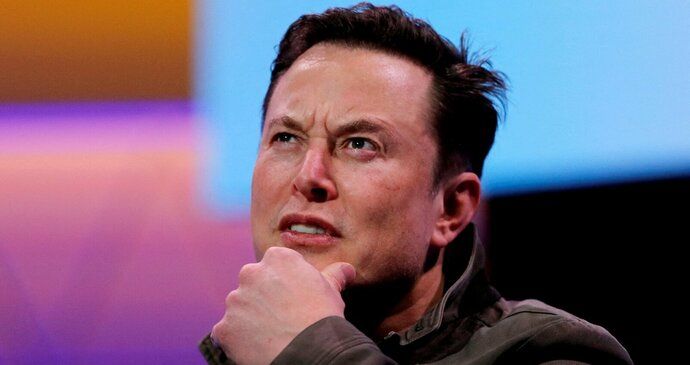 The head of Tesla and Twitter, Elon Musk, got into the Guinness Book of Records, but apparently in an undesirable way. As of November 2021, this until recently the world’s richest man has lost so much property that he broke the world record for “the largest loss of personal wealth in history,” writes The Independent.

Registration confirmed by the Guinness Book of Records. At the same time, he refers to Forbes magazine, according to which he Musk’s net worth has fallen from a peak of $320 billion in November 2021 to $155 billion in December 2022. i.e. 165 billion dollars (3.7 trillion CZK). Other sources say the losses could be up to $200 billion. The exact amount is almost impossible to determine, but it far exceeds the previous record of $58.6 billion, which Japanese investor Masayoshi Son lost in 2000.

The main reason for the decline of Musk’s fortune a drop in Tesla shares, which lost about two-thirds of their value last year. Tesla is facing increasing competition, struggling with manufacturing issues, and Musk is too committed to Twitter, analysts say.

This company, which operates the social network of the same name, was bought by Musk in October last year for about 44 billion dollars. During the year, he sold a large number of Tesla shares to raise funds to finance this acquisition.

December Tesla CEO has lost his position as the richest man in the world, which was occupied by Bernard Arnault, founder and director of the French concern LVMH, which sells luxury goods. 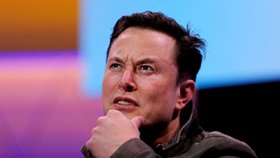 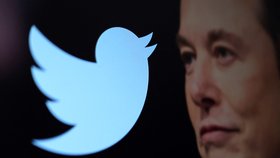 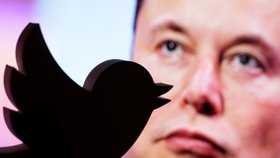 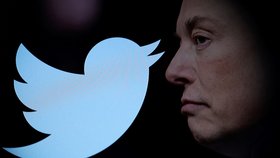