The Portuguese detained abroad are concentrated in the UK, France and Switzerland. 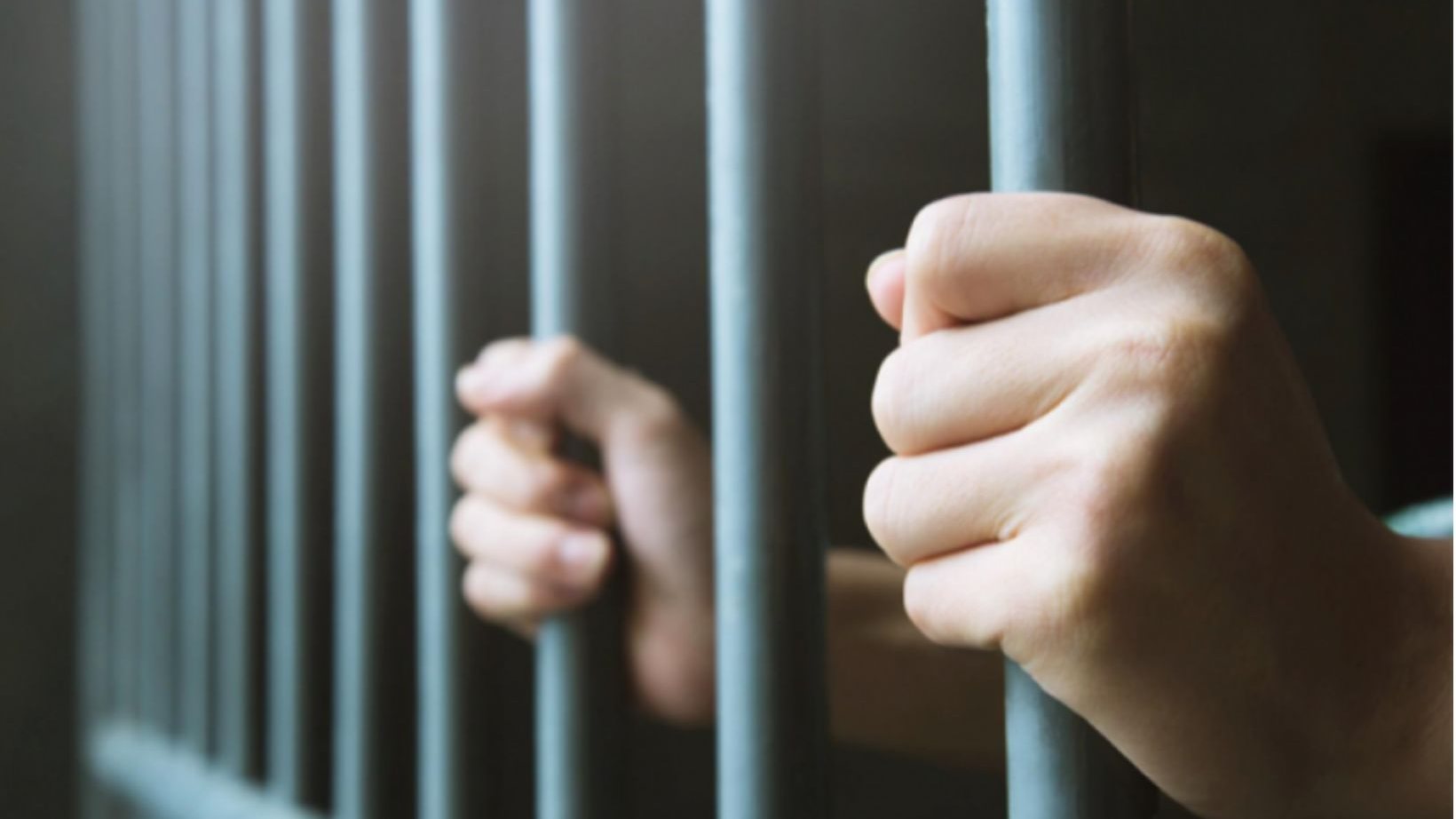 Most of the 1,377 Portuguese arrested abroad in 2021 were in the UK, France and Switzerland, with the top reasons for arrests related to drugs, crimes against the person, sex crimes and murder, according to an emigration report.

Prepared by the Emigration Observatory, Research Center Iscte – Instituto Universitário de Lisboa, the document will be presented this Wednesday at the Ministry of Foreign Affairs in Lisbon and indicates that 1,377 Portuguese were detained abroad in 2021, 123 more than last time. year.

Of these, 697 were in the United Kingdom, France and Switzerland. the vast majority of men (82%).

Outside of Europe, the authors of the report identified 179 detained citizens, with Brazil again becoming the country with the highest number of detentions of citizens of a country outside the European space (99).

Portuguese detained abroad 429 were in active prisonin accordance with the conviction, and 170 in preventive detention.

Also, according to the verdict, 96 people were under parole, house arrest, open and semi-open regimes, etc. Nine people had an international arrest warrant and one was serving a mandatory sentence of community service or social work. Regarding 672 detainees, the authorities of the countries did not provide information.

The authors point out that the number of Portuguese detained abroad has increased compared to the same period last year – 123 people more, which is equivalent to one approximately 10% increasewith an increase in the number of prisoners in Europe (149 more) and a decrease outside Europe (26 less).

The number of prisoners in the current prison has decreased (by 26 people less) compared to the increase in the number of people in pre-trial detention (by 56 more).

During the period under review, they were expelled, removed or deported to Portugal. 371 Portugueseof these, 276 are from European countries (74%) and 95 from the rest of the world (26%).

The document mentions that provided housing to 13 Portuguese citizens who were expelled, evicted or deportedfrom the United Kingdom (five), Canada (three), France (two), Peru (two) and the United States of America (one).

Of the 276 Portuguese citizens from European countries, nine were expelled or expelled from Germany, two from Austria, five from Belgium, four from Denmark, 50 from France, seven from Finland, two from Greece, one from Hungary, 32 from Luxembourg, one from Montenegro , 95 from Norway, 10 from the Netherlands, 42 from the UK, 14 from Sweden and two from Switzerland.

Of the 95 Portuguese citizens from countries around the world, three were expelled or deported from Angola, six from Australia, seven from Brazil, 44 from Canada, one from China, 12 from the United States, one from Israel, two from Mozambique, one from New Zealand, 10 from Peru, one from Senegal, one from Turkey and six from Venezuela.