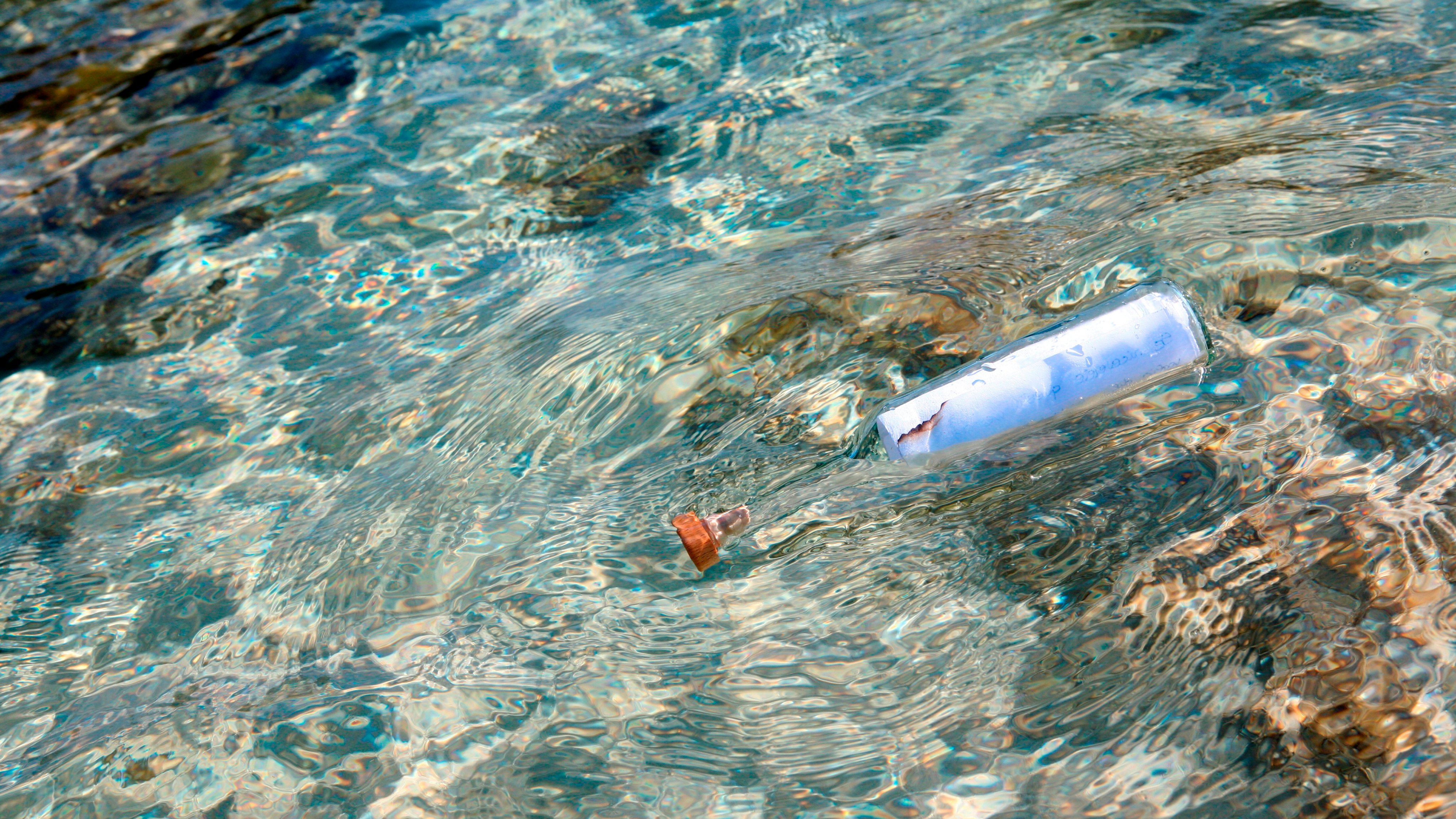 Carmen Jorge and Oscar Fuentes found a bottle with “something in it” among the wood and plastic that the waves of the sea carried away in Praia da Lanzada (Lanzada), in Galicia. Out of “curiosity” the couple tried to open a bottle that had “spoiled” during their time at sea.

“I hit the lid with a stone to [esta] go away,” Oscar Fuentes told La Voz de Galicia newspaper. Inside the bottle, the duo found a clipping from the March 25, 2010 issue of the Portuguese magazine Dica, “which ceased publication in 2017”. OUR the message is correct date is April 1, 2010.

A cryptic message in Portuguese hiding the bottle that Oscar and Carmen find on Lanzada Beach https://t.co/aIh4Q32wT9 pic.twitter.com/pibAW8z5km

Carmen Jorge and Oscar Fuentes opine that “it’s like an Easter greeting”. but they admit that they do not understand “everything that is written there” and even went to Google to “try to solve some kind of riddle.” Can you decrypt the message? So far, the couple has failed. However, in a commentary on an article in a Spanish newspaper, the Portuguese Nuno gave what may be the answer to the riddle: “In my opinion: have a good Easter everyone. Sand, Wood 1-4-2010. Area is a beach in Arvor, Vila do Conde.”

At the moment, the couple finds out the origin of the bottle and the author of the message. “When we saw that it was in Portuguese, we thought it might be from Brazil or another country, but the barcode on the bottle is Portuguese,” Oscar said.

Carmen Jorge and Oscar Fuentes keep the bottle at home and hope to find its origin.but the task may not get any harder, since there are no clues: no cell phone number, no e-mail, or anything other than the date the magazine was published and the day the message was written.

Share
Facebook
Twitter
Pinterest
WhatsApp
Previous article
Here comes the first Tuesday Patch of 2023 for Windows 11: 98 vulnerabilities fixed
Next article
weapons to Ukraine, Gasparri warns his majority: “There is a supply problem. Italy is the protagonist of the hope for peace.”