state point. What happened on the 322nd day of the war in Ukraine? 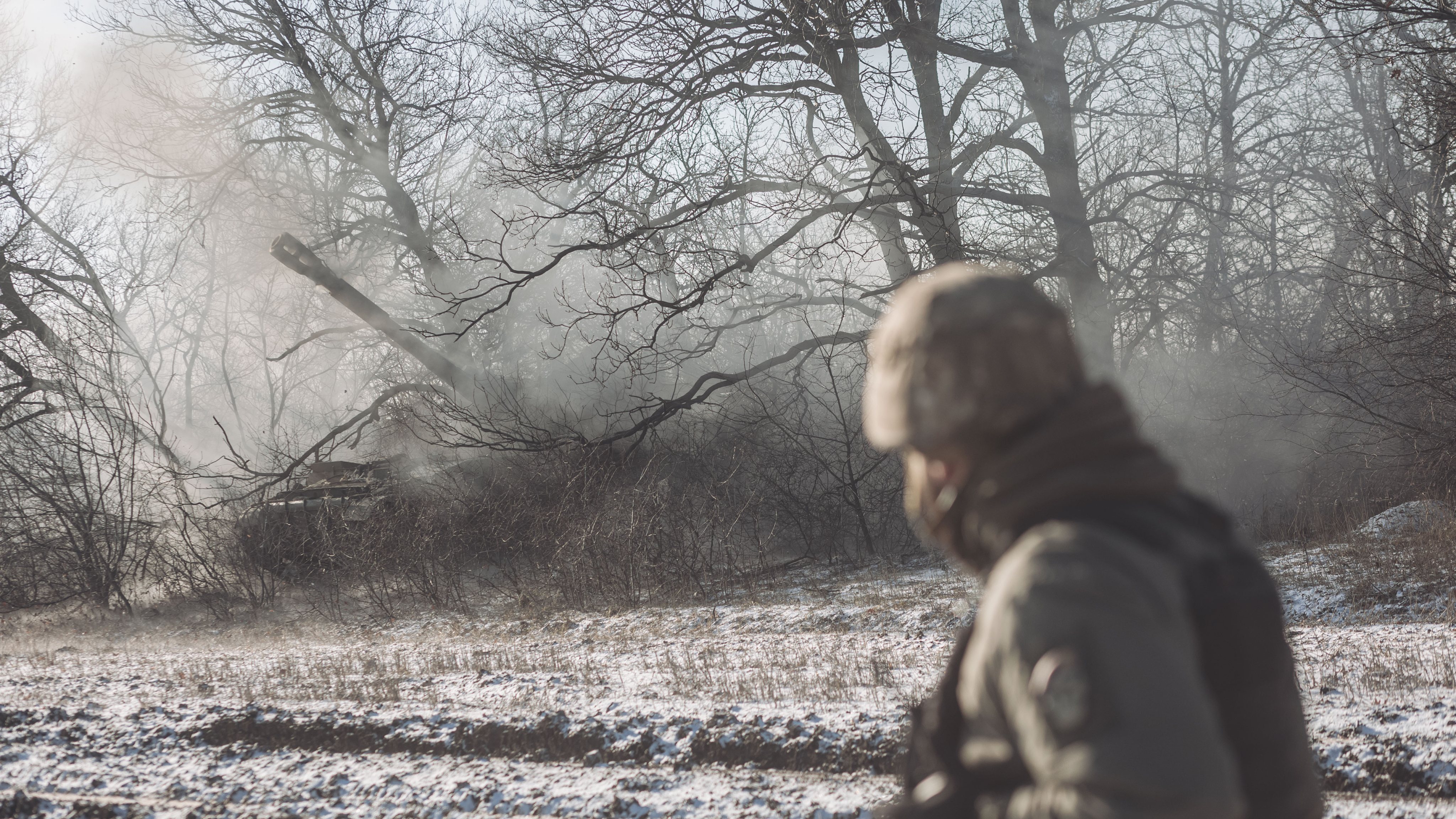 The 322nd day of the war is marked by a new change at the level of the Russian military leadership. Moscow has announced that Valery Gerasimov, until now chief of the General Staff of the Russian Armed Forces, will replace Sergei Surovikin as commander of the “special military operation” in Ukraine.

In the Russian Ministry of Defense, the new change – another in the list of changes implemented since the beginning of the war – was justified by the expansion of the scale of tasks in operations in Ukraine and the need for closer interaction between various branches of the Armed Forces. Forces.

This Wednesday, fighting continues in the city of Soledar (Donetsk region), where fierce fighting has been going on in recent days. The private company Wagner reportedly took full control of the city last night, but the Ukrainian authorities dispute this information.

What happened in the afternoon?

What happened in the morning?

Share
Facebook
Twitter
Pinterest
WhatsApp
Previous article
The US travel ban is over! Failure in a key system paralyzed US air traffic
Next article
ONLINE: Ukraine will receive Leopard tanks, Poland will supply them. A Grzyb and other B4 mayors in Kyiv