Machine gunners clear the settlement, giving way to coal. Activists barricaded themselves on a farm 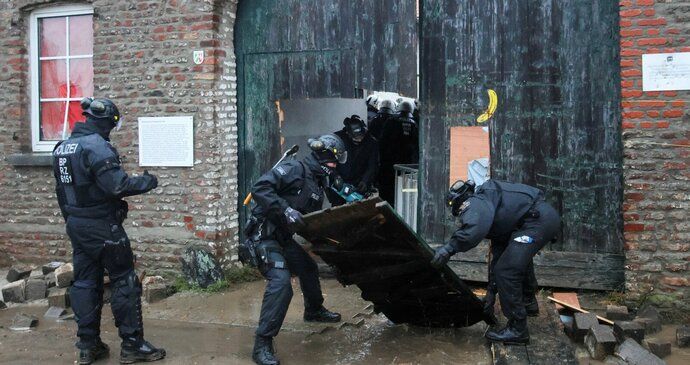 Hundreds of German police this morning again entered the village of Lucerath, which is being cleared in connection with the planned expansion of coal mining. A village awaiting demolition is occupied by climate activists who refuse to leave. Police began clearing the area on Wednesday when they also faced attacks from protesters, but the situation has since calmed down.

Energy company RWE, which operates the nearby Harzweiler lignite mine and also wants to expand production to Lucerath, in the meantime, she had finished building a fence around the village. Thus, Lucerat is marked as company premises where entry is prohibited. The fence is double, patrol police officers pass through its middle. The police do not let anyone into Lucerath, you can only leave the settlement. The police also repeatedly urged activists to leave without legal consequences.

On Wednesday the police started remove shelters in the streets and withdraw protesters suspended from poles, trees and other structures. However, a number of protesters are still suspended from interconnected ropes, making it difficult to intervene. Cops too they began to cleanse houses and halls. This morning, with the help of a battering ram, they broke into one of the farms where the activists had barricaded themselves.

He accompanied the beginning of the intervention on Wednesdayy Violence, with activists throwing stones, cannons, and Molotov cocktails at the police. The government of Federal Chancellor Olaf Scholz condemned the attacks. The situation calmed down on Wednesday morning, but remains tense.

The settlement of Lucerath in North Rhine-Westphalia consists of several houses and farms, which in 2008 still had about 80 inhabitants. The original inhabitants gradually moved out.

The fate of the settlement was finally sealed last October, when the federal government, the government of North Rhine-Westphalia and the energy company RWE agreed to extend the operation of coal-fired power plants in exchange for accelerating the phase-out of coal. Federal Minister of Economics Robert Habeck said at the time that the coal near Lucerat had to be mined. He also added that the liquidation of other municipalities is no longer planned. 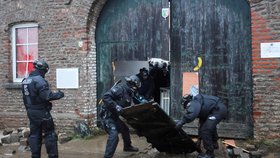 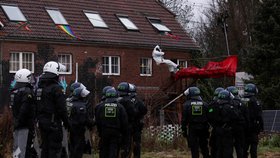 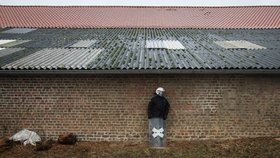 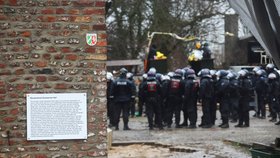 Share
Facebook
Twitter
Pinterest
WhatsApp
Previous article
Brazil needs to stop police violence and investigate who opposed the election
Next article
The Democratic Party reaches a compromise on online voting in the primaries. Nardella: “It’s absurd to divide according to the rules.” But De Micheli does not vote: “Fast and the Furious”