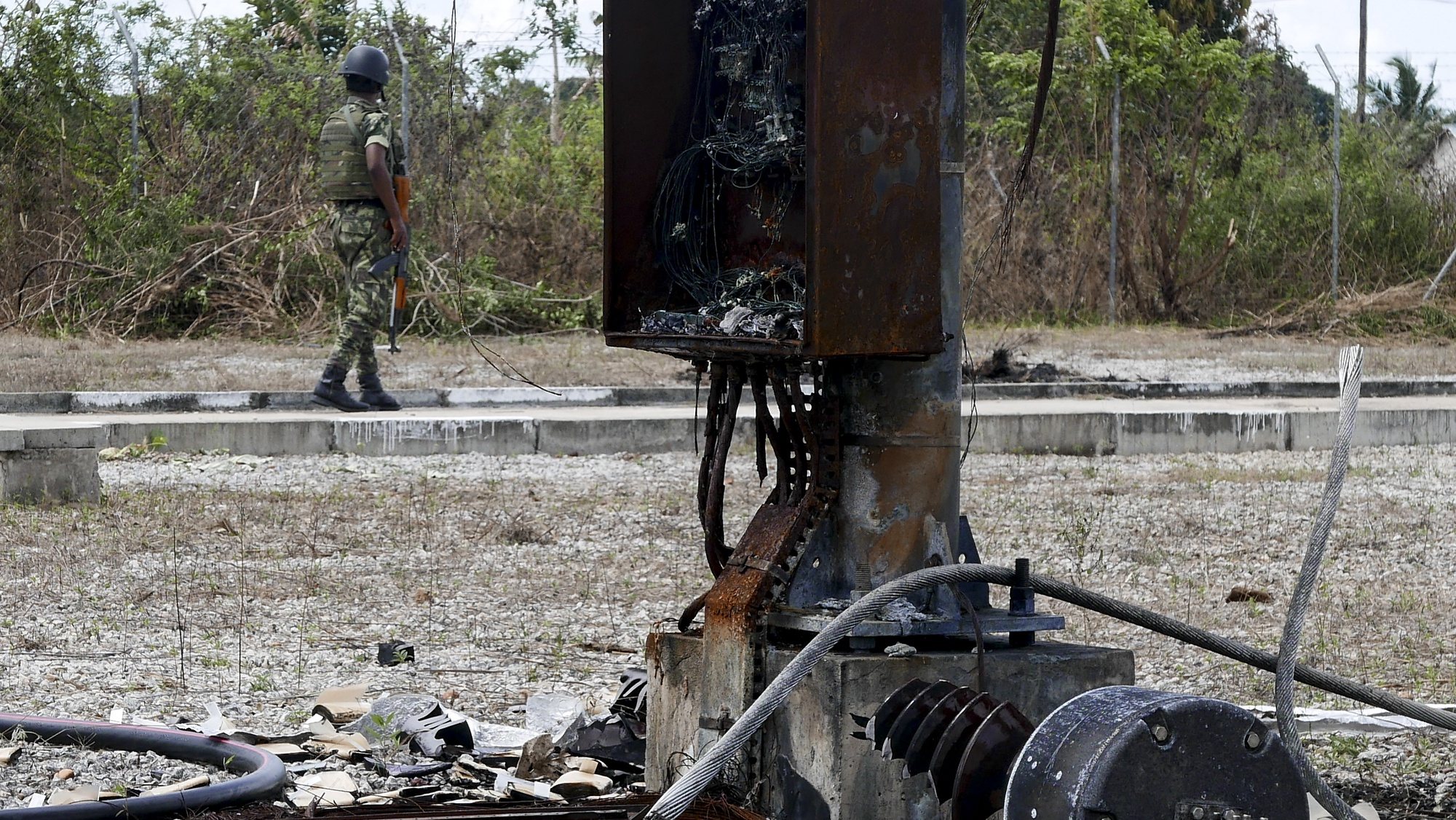 The non-governmental organization Center for Democracy and Development (CDD) this Wednesday demanded clarification and possible liability in the case of a video of alleged South African soldiers burning the bodies of rebels in Mozambique.

“Our first reaction is to abandon this heinous crime. in the light of international humanitarian law, which lays down clear rules for the treatment of downed soldiers from the opposing faction,” activist and CDD director Adriano Nuvunga told Luce.

The video in question was posted on social media, showing soldiers from the purported South African army and other unidentified elements tossing corpses into a pile of burning rubble, leading to the discovery South African military investigation.

According to the director of the CDD, despite the fact that the investigation is still ongoing, the authorities can “easily” identify the military involved in the action, which, according to the activist, can cause outrage in local communities, involving more and more young people in the ranks of the militants. .

“The insurgency has an internal dimension, and an action of this kind can lead to an escalation of the conflict,” stressed an activist who claims that the soldiers allegedly those involved in the case must be brought to international justice.

According to the South African National Defense Force (SANDF), the incident, which is already condemned by the South African opposition, took place in November 2022 in Cabo Delgado, where South Africa deployed a military contingent as part of the Republic of South Africa. African Development Community (SADC) Mission in Mozambique (SAMIM).

Province of Cabo Delgado faced armed rebellion for five years with some attacks claimed by the Islamic State extremist group.

The insurgency has led to military retaliation since July 2021, with the support of Rwanda and the Southern African Development Community (SADC), liberating areas near gas projects, but new waves of attacks have emerged in the south of the region and in the neighboring province. from Nampula.

Share
Facebook
Twitter
Pinterest
WhatsApp
Previous article
The Swedish presidency of the EU makes it a priority to support Ukraine’s “existential victory”.
Next article
The defense of Pilsen collapsed. Retired Kashi gets a chance