The Swedish presidency of the EU makes it a priority to support Ukraine’s “existential victory”. 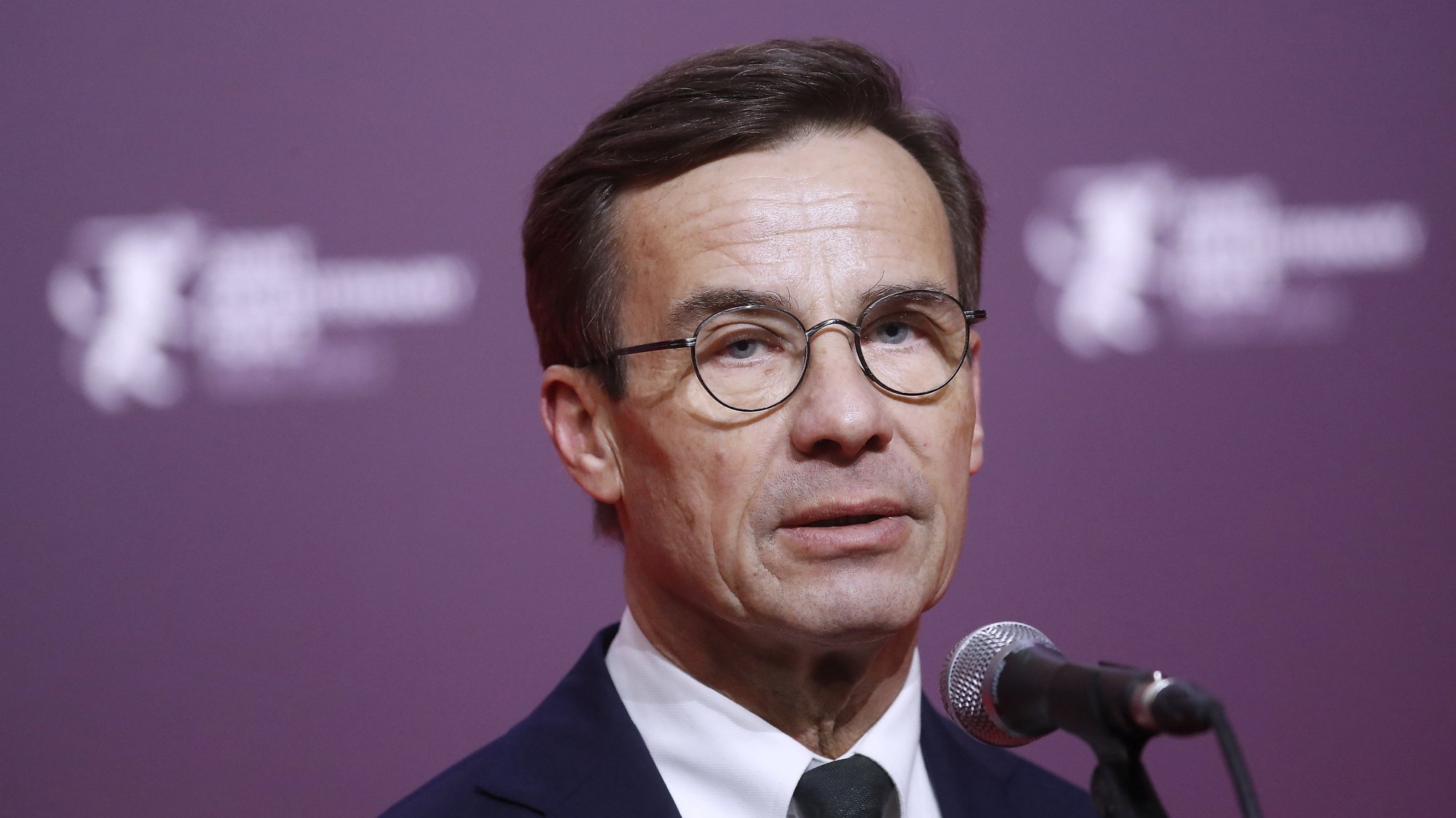 The top priority of the Swedish Presidency of the European Union is to keep the 27 countries united in support of Kyiv in the face of a Russian invasion, as Ukraine’s victory “has existential implications for other European countries as well,” the Swedish prime minister said.

At a press conference in Stockholm on the priorities of the Swedish Presidency of the Council of the EU, which began on 1 January, Ulf Kristersson addressed the four main priorities for the European semester: security, competitiveness, environmental and energy transition, and democratic values ​​and the rule of law -, but suggested that “in the first place, for obvious reasons, is Ukraine.”

Noting that since Russia launched military aggression in Ukraine in February 2022, “there has been no disagreement,” the conservative head of government has repeatedly stressed the importance of maintaining a “huge asset” that represents unity in response to the war. , both within the EU and between the 27 and the United States, and said Stockholm’s goal was for “the European Union to remain united in terms of support for Ukraine and sanctions against Russia.”

We will support Ukraine at all levels, because Ukraine’s victory has existential significance for other European countries as well,” the head of government said at the time.

Recalling the package of macro-financial assistance to Ukraine for the current year in the amount of 18 billion euros, agreed on on December 27th, and the humanitarian aid provided, Ulf Kristersson expressed the hope that “decisions” would be made this month on the level of strengthening military support, namely weapons.

Recalling that sending arms to Ukraine to defend against Russian aggression is often done on a bilateral basis, and welcoming recent statements made by the United States, Germany and France, the Swedish Prime Minister stressed that EU member states have tried to respond.”in a coordinated mannerat the request of Kyiv.

“We have a very clear idea of ​​what Ukraine needs, they are very clear about their needs,” he said, adding that he hoped several European countries would “make decisions” soon, but apologized on his part. to reveal now the contributions that Stockholm has in mind, limiting themselves to the fact that they recently had a “big conversation” via videoconference with Ukrainian President Volodymyr Zelensky.

“I confirmed that we want to do more. We are exploring options, talking with partners, and I expect a decision in January,” he said.

At a press conference for media correspondents in Brussels, Ulf Kristersson began his speech by addressing the people of Sweden, warning of the dangers of Russian disinformation.

Referring to an episode a few days ago, when he was distorted by various Russian media outlets, which reported that Kristersson was talking about his government’s acceptance of the deployment of nuclear weapons on Swedish soil, when in fact he said that it did. not with Sweden involved in the conflict, such a scenario was not considered – the prime minister warned of the risks of constant “Russian interference in the internal politics” of other countries.

“We clearly see a pattern. This time the disinformation about nuclear weapons in the midst of Sweden and Finland joining NATO was all too obvious, but my message to the Swedes: be very careful. This misinformation is very dangerous and I urge all Swedes to be careful not to contribute to the spread of “fake news”.”, he stated.

On January 1, Sweden took over the six-month Presidency of the Council of the European Union (EU), inheriting from the six-month Czech leadership an economic and energy crisis scenario, a reflection of Russia’s invasion of Ukraine.

With most political leaders and analysts predicting that the conflict in Ukraine will drag on into 2023, the unity of the 27 members of the European bloc in response to Russia’s military aggression against Ukraine, which was seen as one of the Union’s great successes in 2022, is also among the priorities of the Swedish Presidency of the Council.

Share
Facebook
Twitter
Pinterest
WhatsApp
Previous article
Good news from the NBA. Atlanta have left Krayci and are said to be preparing a new contract
Next article
NGO demands responsibility for burning bodies in Cabo Delgado