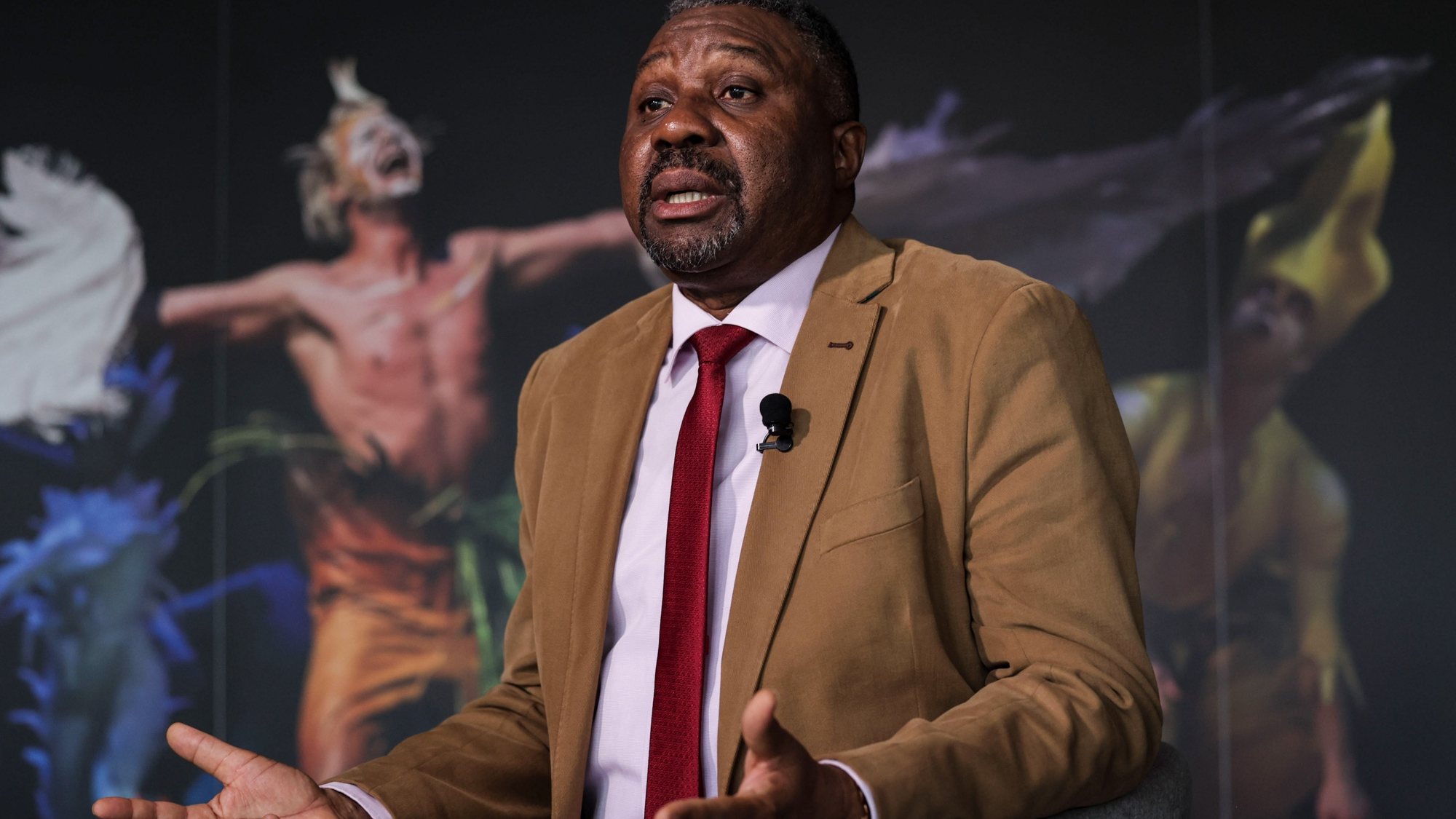 Sao Tome’s opposition will submit a no-confidence vote to the government, demanding the presence of the prime minister in parliament for a “comprehensive discussion” of the attack on the barracks, which killed four people in the custody of military personnel.

“In view of the refusal of the ADI parliamentary majority to our request for an urgent debate, we have decided move a vote of no confidence in the XVIII Constitutional Governmentgiven that this is a political path that guarantees the presence of the prime minister in the National Assembly, the home of democracy, laws and direct representatives of the people, to discuss the events of November 25 in all their breadth,” he said. Jorge Bom Jesus, MLTP/PSD President.

This initiative is one of the discussions that arose at a meeting of seven parties called the United Front of Opposition Political Parties (FUPPO), namely the Movement for the Liberation of Sao Tome and Principe/Social Democratic Party (MLSTP/PSD, 18 deputies). , the Bast movement (two elected) both with seats in parliament.

The meeting was also attended, without seats in parliament, by the Democratic Rapprochement Party (PCD), the Democratic Forces of Change (MDFM), the Christian Democratic Front (FDC), the Independent Citizens for the Development of Sao Tome and Principe (CID-STP) and the Union for Democracy and Development (UDD).

The coalition of the Independent Citizens’ Movement/Socialist Party and the National Unity Party, known as the “Caue Movement”, which received five seats in parliament, did not participate in this position.

Early on the morning of November 25, four men attacked the military barracks in the capital Sao Tome. The attack, which lasted almost six hours, was accompanied by intense firefights and explosions, during which they took hostage an officer on duty, who, according to authorities, was seriously injured in the attacks.

Three of the four attackers detained by the military and Arlesio Costa, a former South African Buffalo Battalion fighter, who died a few hours later and images of men with traces of aggressionbloody and with their hands tied behind their backs, still alive and also already in the morgue, received wide publicity on social networks.

“We once again demand the resignation of the command of the armed forces of Sao Tome and Principe directly involved in the events in order to ensure the impartiality and credibility of the investigations and ongoing processes,” a spokesman for the parties said this Wednesday. , from the opposition, Jorge Bom Jesus.

In a statement to the National Assembly, in the presence of representatives of some parties that signed the communiqué, the former Prime Minister of Sao Tome said that seven parties “Efforts to achieve truth and justice will continue about the events that took place at the headquarters of the Armed Forces.

In addition, they called on the Attorney General of the Republic (GP) “regardless of the persons and persons involved in the sad and tragic acts of torture on November 25, 2022, to do everything decisively, openly, transparently and impartially.” , with the aim of establishing responsibility, establishing truth and justice, punishing the guilty.

“It is not clear that the main persons involved in the events of November 25, judging by the images distributed by social networks, continue to fully perform their functions, which calls into question the credibility of the results of ongoing investigations”said Jorge Bom Jesus.

The MLSTP/PSD Chairman also stated that “Despite the very revealing depictions of torture, preliminary autopsy results have not been released to the public and have not been communicated to family members.”

Jorge Bom Jesús said “certain leaders” of the country are “creating a climate of fear, social disintegration and irresponsibly making the armed forces” “pay their bills under the pretense of fomenting a supposed coup.” state.

“The existing authorities are striving at all costs to establish a dictatorship in the country with incomprehensible, intimidating and persecuting procedures. Eloquent confirmation of this is the recent list prepared by the General Prosecutor’s Office for the illegal detention of citizens,” Jorge Bom Jesus said.

On Friday, PGR Sao Tome said the investigation into the attack on the military barracks was progressing “at a very good pace” and highlighted Portugal’s “fundamental assistance” to the investigation.

The Attorney General emphasized that “part of judicial cooperation [com Portugal] it has done everything necessary to gather evidence” and the investigation is currently moving “very quickly for the final shipment, whatever it may be.”

Kelve Nobre de Carvalho stressed that, according to the law of Sao Tome, the Ministry of Public Administration (MP) has three months to complete the investigation, but they can be completed before this deadline.

In a statement released in December, prosecutors said they had detained 17 people, nine of whom are in custody, as part of an investigation into an attack on a military barracks.

On the other hand, six Sao Tome military personnel were placed under preventive arrest on suspicion of torturing and killing four people allegedly involved in the attack on the headquarters, a court source told Lusa.