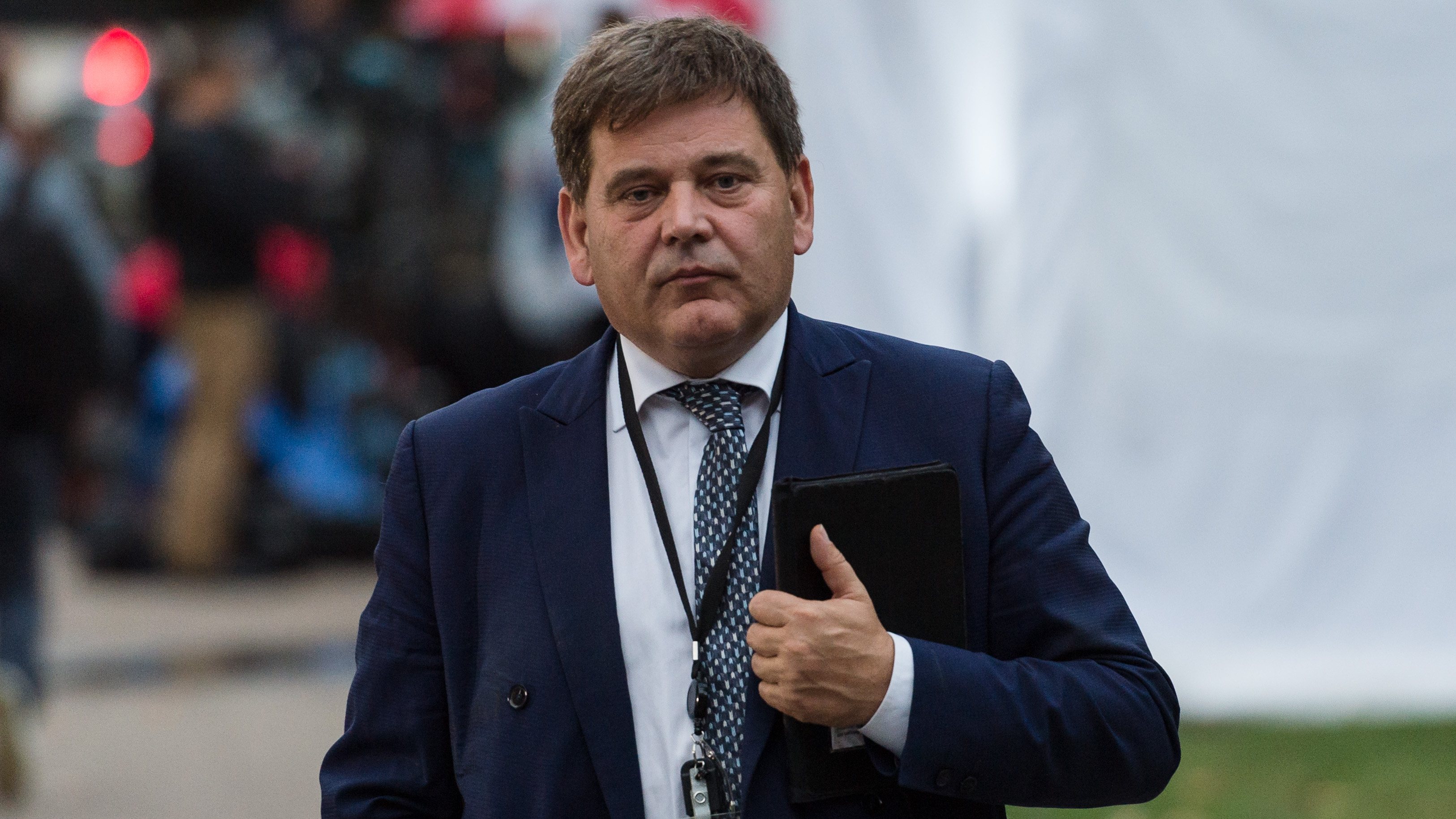 It was a matter of four hours. Conservative MP Andrew Bridgen made a post on his personal Twitter account at 8:42 a.m. Wednesday calling the Covid-19 vaccines “the greatest crime against humanity since the Holocaust”, claiming it was against him. . said the cardiologist. OUR tweet caused controversy and even led to Conservative Party leader Simon Hart deciding before 12:00 p.m. to withdraw political confidence in the MP elected by North West Leicestershire.

“Andrew Bridgen crossed the line by committing a serious offense”said Simon Hart, quoted by the Guardian, adding that the UK should be “very proud of what it has achieved with the vaccination programme”.

As one consultant cardiologist told me, this is the biggest crime against humanity since the Holocaust https://t.co/NEiNy4Ix1g

“A vaccine is the best protection against Covid-19 we have”, echoed Simon Hart, accusing the MP of spreading “vaccine misinformation” that could “cost lives”. “Therefore, I immediately deprive Andrew Bridgen of political credibility,” the party leader said, indicating that an investigation would also be launched against the parliamentarian.

The publication, in which the deputy compares vaccines against Covid-19 with the Holocaust, is not the only one shrouded in controversy. Andrew Bridgen also wrote on his Twitter account that vaccines against the disease “cause serious damage.” “It’s no wonder so many people get sick after getting vaccinated.”

In addition to the Conservatives, other parties criticized Andrew Bridgen’s statements. Labor MP Christian Wakeford (the largest in the opposition) called it “despicable” that an MP “invoked the Holocaust” to spread “false news” about the vaccine, especially in the month it marks International Holocaust Remembrance Day. .

Fake news and vaccine scare is bad enough, but mentioning the Holocaust on the month of Holocaust Remembrance Day is despicable. When is it enough tory to remove the whip? https://t.co/tZb1RHdabd

On Tuesday, the House of Commons Committee of Inquiry also ruled that Andrew Bridgen should suspend his parliamentary service for five days for violating rules relating to Parliament. lobbying. When he resumes his duties, he will remain a loose member.

Share
Facebook
Twitter
Pinterest
WhatsApp
Previous article
National competitions for doctors are becoming punctual. Ministry of Health announces that hospitals will have autonomy to open tenders
Next article
“A story against stigma”: Enjoy an exclusive clip from the historical movie “The Passport Forger”