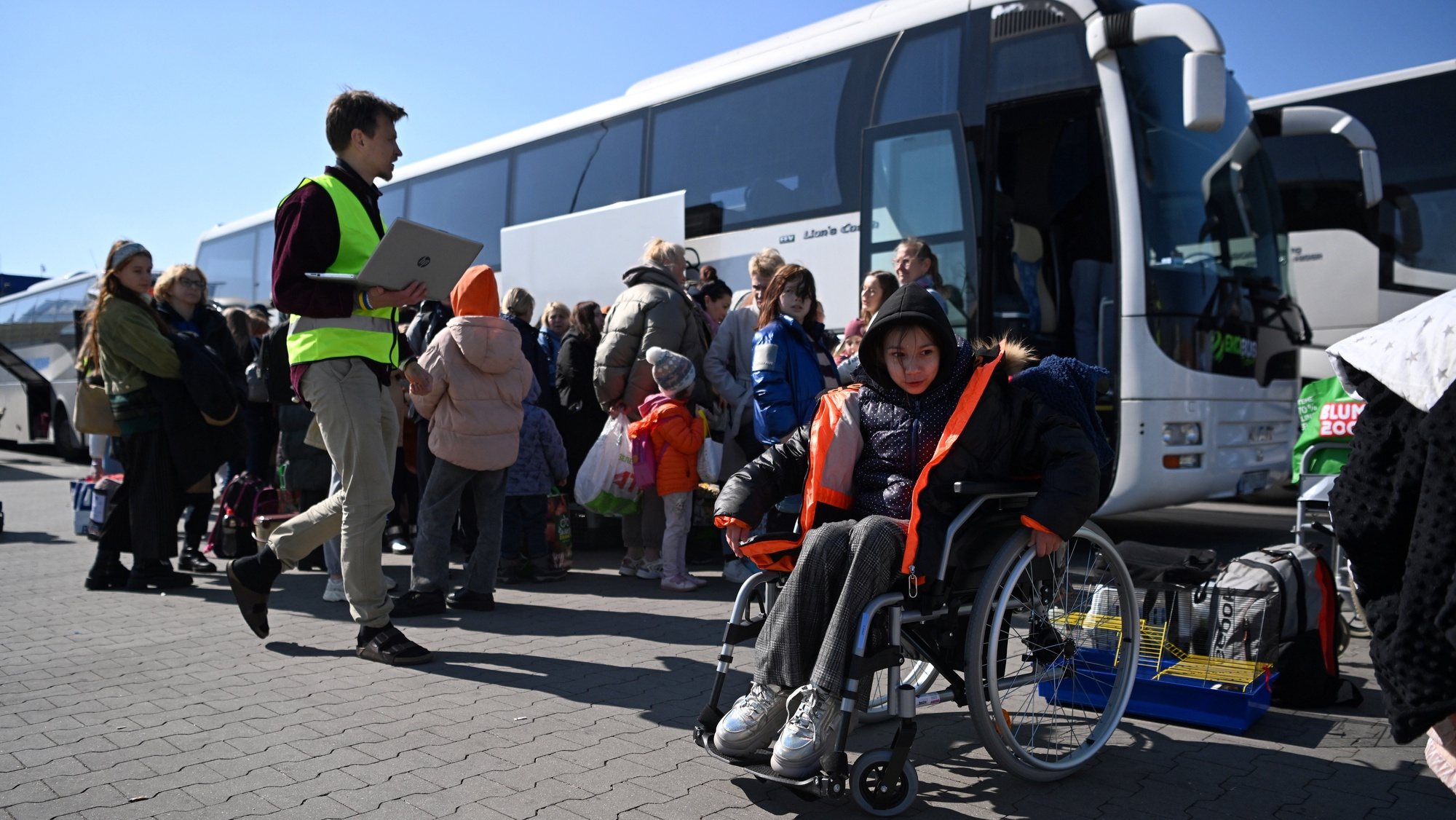 On the other hand, according to the EU statistics office, the most representative growth was observed in France (5,505) and Romania (2,320).

In November 2022, Portugal granted 965 temporary protection laws, down from 1,165 the previous month.

The military offensive launched by Russia on February 24, 2022 in Ukraine has so far caused the flight of more than 14 million people, 6.5 million internally displaced persons and more than 7.9 million people to European countries, according to the latest UN data, which classifies this migratory crisis as the worst in Europe since World War II (1939-1945).

Russian invasion justified by Russian President Vladimir Putin as necessity “Denazify” and demilitarize Ukraine for Russia’s security was condemned by the international community as a whole, which responded by sending arms to Ukraine and imposing political and economic sanctions against Russia.

UN presented confirmed since the start of the war 6,952 civilians killed and 11,144 woundedemphasizing that these figures are much lower than the real ones.

Share
Facebook
Twitter
Pinterest
WhatsApp
Previous article
Beckham legacy: Romeo debuted for Brentford B. David ran over the fence
Next article
A surgeon removes a grenade from a Ukrainian soldier’s chest that could “explode at any moment”