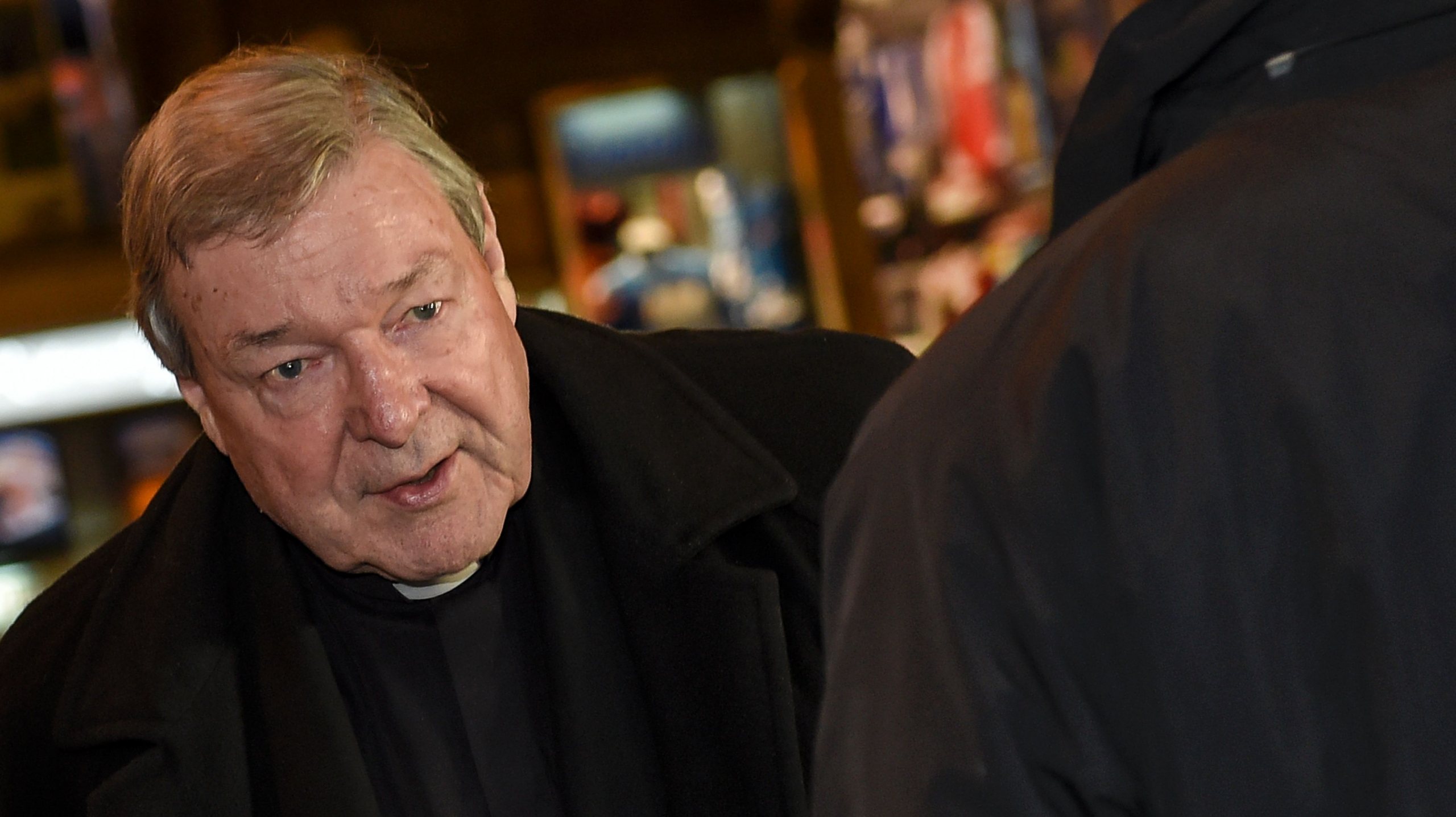 Lawyers representing the prosecution in Australia’s case against Cardinal George Pell, alleging psychological harm and alleged sexual abuse of which he was acquitted, said this Wednesday that the cases must continue.

George Pell died Tuesday evening in Rome at the age of 81 after undergoing hip surgery.

Cardinal George Pell, former Vatican finance minister, has died. He was arrested for violence, but the Supreme Court acquitted him.

The father of one of the children who accused Pell of sexual harassment in the 1990s is seeking financial compensation for psychological damage, and a criminal trial that heard the case in 2018 acquitted the cardinal in 2020.

Lisa Flynn, director of the law firm Shine, which represents the victim’s father, said in a statement Wednesday that she would support “litigation against the church,” also citing possible assets left behind by Pell for possible compensation.

In the same paper, Flynn says that “there is still a lot of evidence supporting the accusationand who, therefore, will ask the court to rule “when appropriate”.

In August 2022, the High Court of the Australian region of Victoria rejected the Catholic Church’s request to “dismiss the proceedings”.

The accuser, identified in court documents by the initials RWQ, claims to be suffering from psychological problems after learning of the alleged abuse suffered by his son in the 1990s.

The victim, son of RWQ, died in 2014 due to “accidental overdose [de medicamentos]“.

This is one of the cases against Cardinal Pella, who was the Minister of Economy of the Vatican.

George Pell. How the Pope’s finance minister went from public enemy #1 to innocent

In 2017, Pell was formally charged with five incidents of sexual assault committed at St. Patrick’s Hospital while he was Archbishop of Melbourne in the 1990s.

In December 2018, Pell was found guilty of six years in prison for acts committed in Melbourne, the sentence was confirmed in August 2019.

Cardinal Pell, the third most important figure in the Vatican, spent three months in prison before being released.