More than 1,000 flights canceled in the US due to computer problems 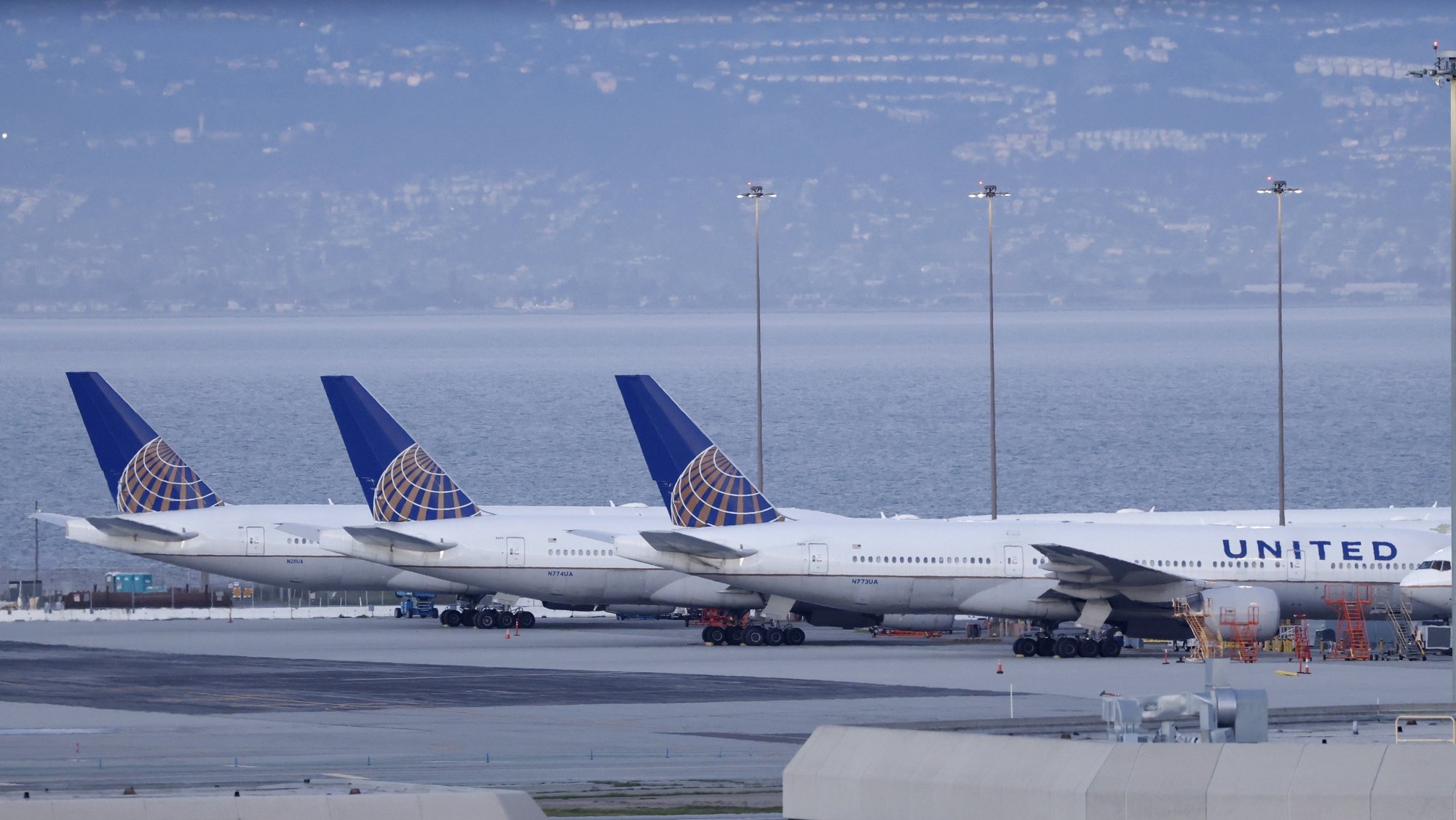 Normal operations at U.S. airports are expected to return this Thursday after a computer problem at the Federal Aviation Administration (FAA) wreaked havoc and forced thousands of planes to remain on the ground during the previous day.

In general, and according to information from site FlightAware, of 21,464 flights scheduled to depart from US airports on Wednesday, 10,578 were delayed and 1,353 cancelled..

In social media updatethe aviation administration itself said its preliminary investigation indicates that the problem arose from a corrupted database – specifying, however, that so far there is no evidence of a cyberattack.

Update 6: We are continuing a thorough review to determine the root cause of the Air Mission Notification (NOTAM) system failure. Our preliminary work revealed a glitch in a corrupted database file. At the moment, there is no evidence of a cyber attack. (1/2)

The FAA also confirmed there were problems with the air mission notification system. [NOTAM, Sistema de aviso de missões aéreas], a system that warns pilots of possible hazards along the flight path. On Wednesday morning, “operations across the entire national airspace system were affected.”

US President Joe Biden said in a statement that he was in contact with Transportation Secretary Pete Buttigieg and that the reasons are not yet known and are under investigation. “I asked him to let me know directly as soon as he knew what had happened. They still do not know, but they hope to find out within a few hours so that the necessary measures can be taken,” he said.

Buttigieg, who initially refused to rule out the possibility of a computer attack, has since confirmed the FAA’s thesis. “A preliminary investigation revealed a corrupted database with no signs of a cyber attack,” the official said on Twitter.adding that the FAA will “continue to work to identify the causes of the problem and prevent incidents in the future.”

At my direction, the FAA continues to review the system. Preliminary work identified a problem in a corrupted database file with no sign of a cyberattack.

The FAA will continue its work to further identify the sources of this problem and take steps to prevent it from reoccurring.

White House press secretary Karine Jean-Pierre has already stated on Twitter that at the moment there is no sign that the suspension is due to a cyberattack.

Share
Facebook
Twitter
Pinterest
WhatsApp
Previous article
For the first time, a South Bohemian ambulance transported a baby in an incubator by helicopter: he was waiting for a complex heart operation
Next article
Meloni talks about expensive gasoline and takes it out on journalists: “Where was the press when the price was 2073 euros? I don’t remember such campaigns”