What if a bomb falls on Moscow? Ukrainians will continue to attack Russian soil and “legitimate military facilities” 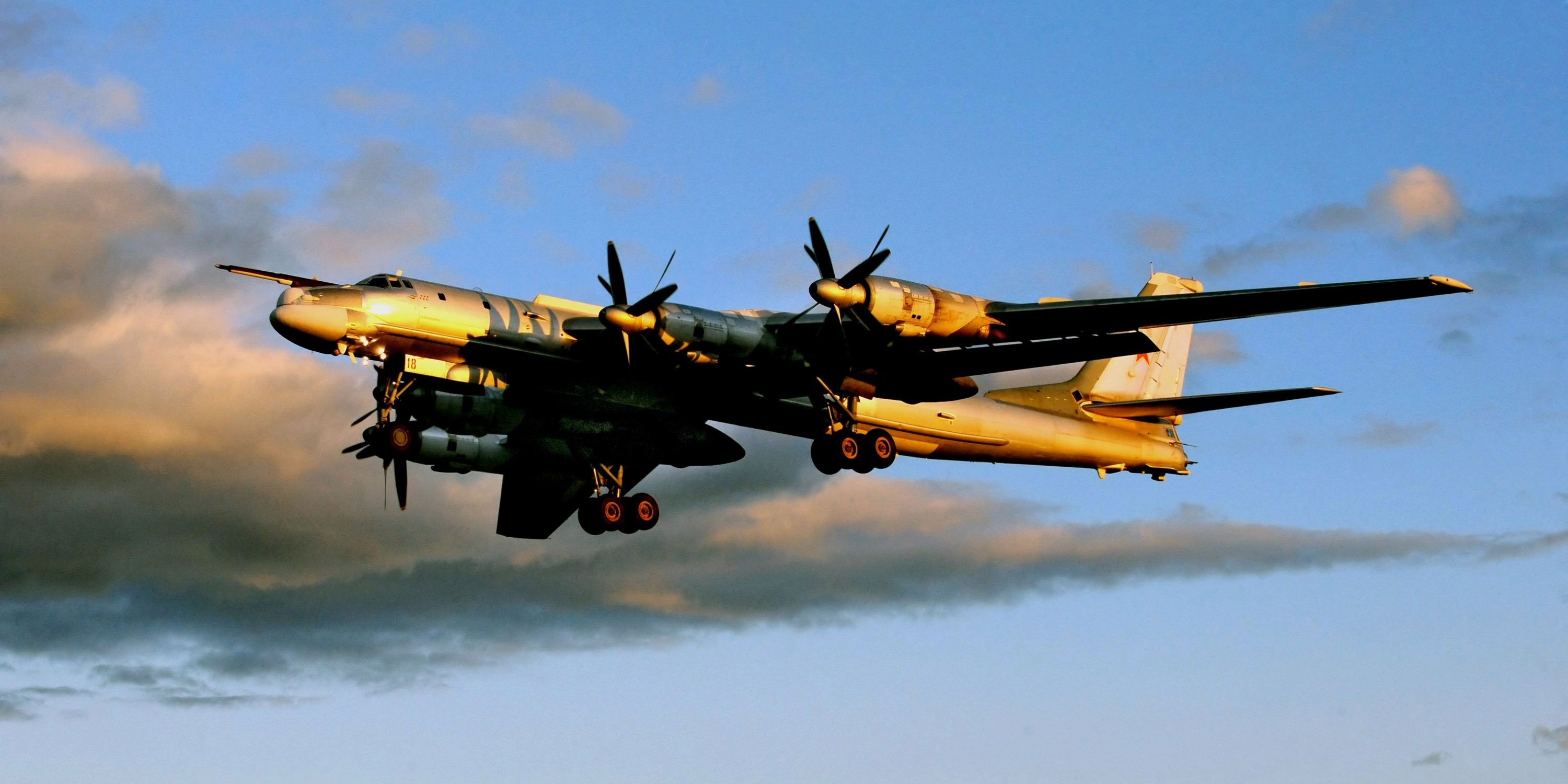 “Deeper and deeper.” The answer given in accented English and the slow pronunciation and stress of the first syllable of each word in Ukrainian say more than the Portuguese translation. The answer is “deeper and deeper” – gives the head of the Ukrainian intelligence services in an interview with ABC, published on January 4. Question? If Kirill Budanov believes that there will be more terrorist attacks inside Russia after those that happened in December.

Dropping a drone on Russian territory—really Russian, not occupied territory—is not unusual and happened at the very beginning of the war (the first was in Belgorod), although Kyiv did not claim all the attacks.

By the way, when asked about these offensive actions, Budanov says that only after the war will they answer whether they were shot by the Ukrainian armythat in itself is an admission that there will be something to reveal. In Crimea, the situation is different. “Crimea is part of Ukraine and we can use any weapon on our territory.”

This was stated by the head of military intelligence of Ukraine Kirill Budanov. @ABCsaid that there would be more strikes on Russian territory and they would be “deeper and deeper.”

Share
Facebook
Twitter
Pinterest
WhatsApp
Previous article
How to save money when buying food? Leave the kids at home, don’t waste and choose wisely
Next article
The wife of a member of the government of the Azores resigns from a position under her husband’s tutelage.

An influential influencer insulted Greta and is now in custody: he is worried about the darkness, bedbugs and cockroaches!

Vlhova failed in Spindel: the Czech expert told what could bring down the champion!