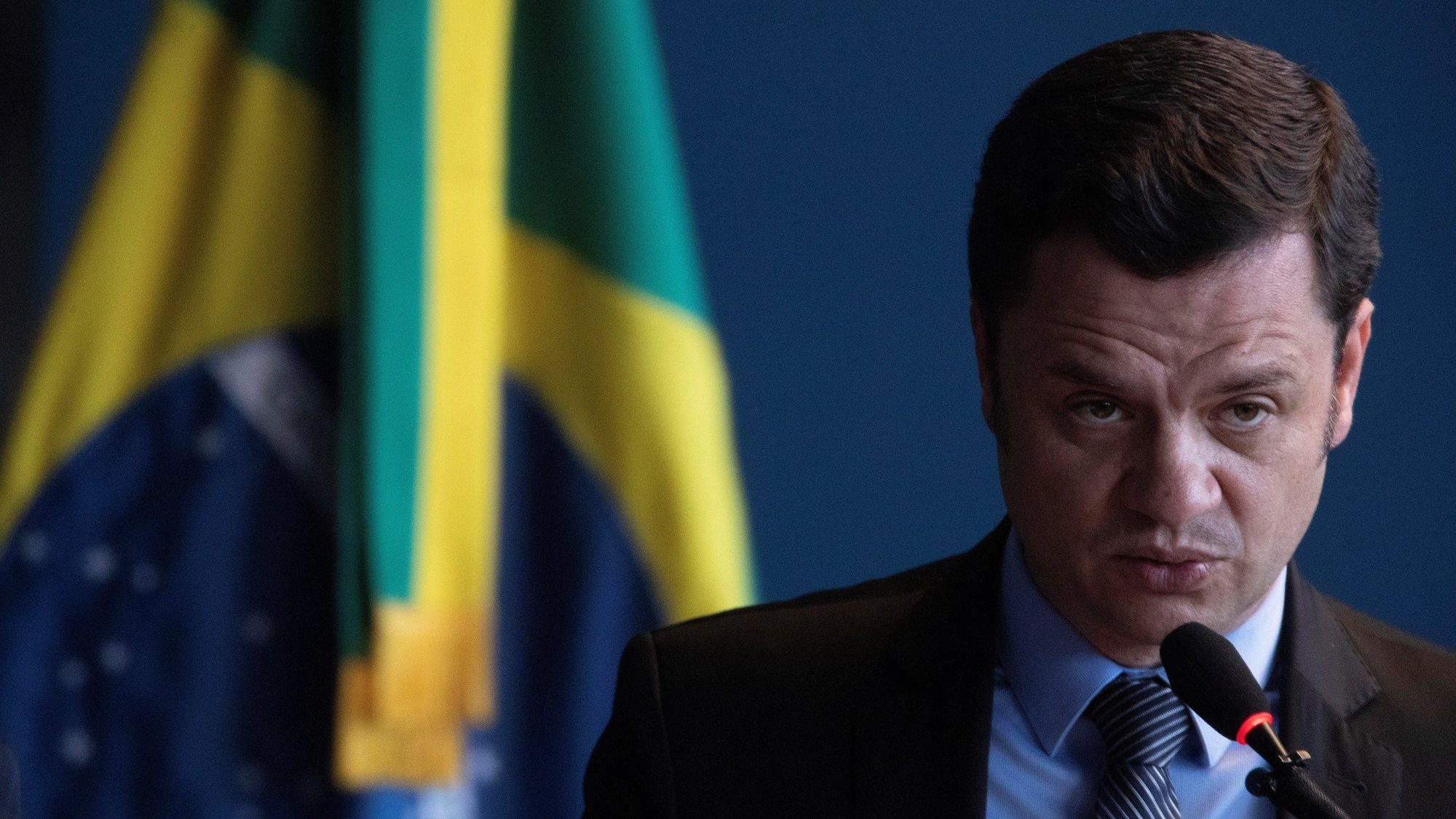 Former Federal District Secretary of Public Safety and former Attorney General Anderson Torres, who is in the US, has announced that he will return to Brazil to stand trial.

“I have decided to cut short my vacation and return to Brazil. I will appear in court and take care of my defense,” he wrote on Twitter.

Today (01.10) I received word that Min Alexandre de Moraes of the STF had ordered my arrest and authorized a search of my house. I decided to cut short my vacation and return to Brazil. I will face justice and see to my defense.

“I have always based my actions on ethics and legality. I believe in Brazilian justice and the power of institutions. I am sure that the truth will prevail,” he added.

The Federal Police executed the warrant on Tuesday afternoon at the home of Anderson Torres, former Minister of Justice and Public Security in the government of Jair Bolsonaro and who until Sunday was Secretary of Public Security of the Federal District, when radical protesters invaded the headquarters of Brazil’s three powers.

Anderson Torres was exonerated on Sunday by the Governor of the Federal District, who will also be suspended for 90 days in a few hours by the same judge.

On Tuesday, Alexandre de Moraes ordered the arrest of the former Commander of the Military Police of the Federal District (PMDF), Colonel Fabio Augusta Vieira, who was rehabilitated on Monday after the radicals invaded the headquarters of Brazil’s three powers.

The decision was made by Judge Alexandre de Moraes, who, a few hours before the decision, stated that “Institutions will punish all those responsible. Those who took action, those who financed them, those who encouraged them by action or inaction.”

Fabio Augusto Vieira led the military police operation during the attacks carried out by thousands of extremists on Sunday in Brasilia. This colonel was rehabilitated the next day.

The military police succeeded in regaining control of the headquarters of the three powers in an operation that resulted in the detention of about 1,500 people..