Controversial accounts of who controls Soledar 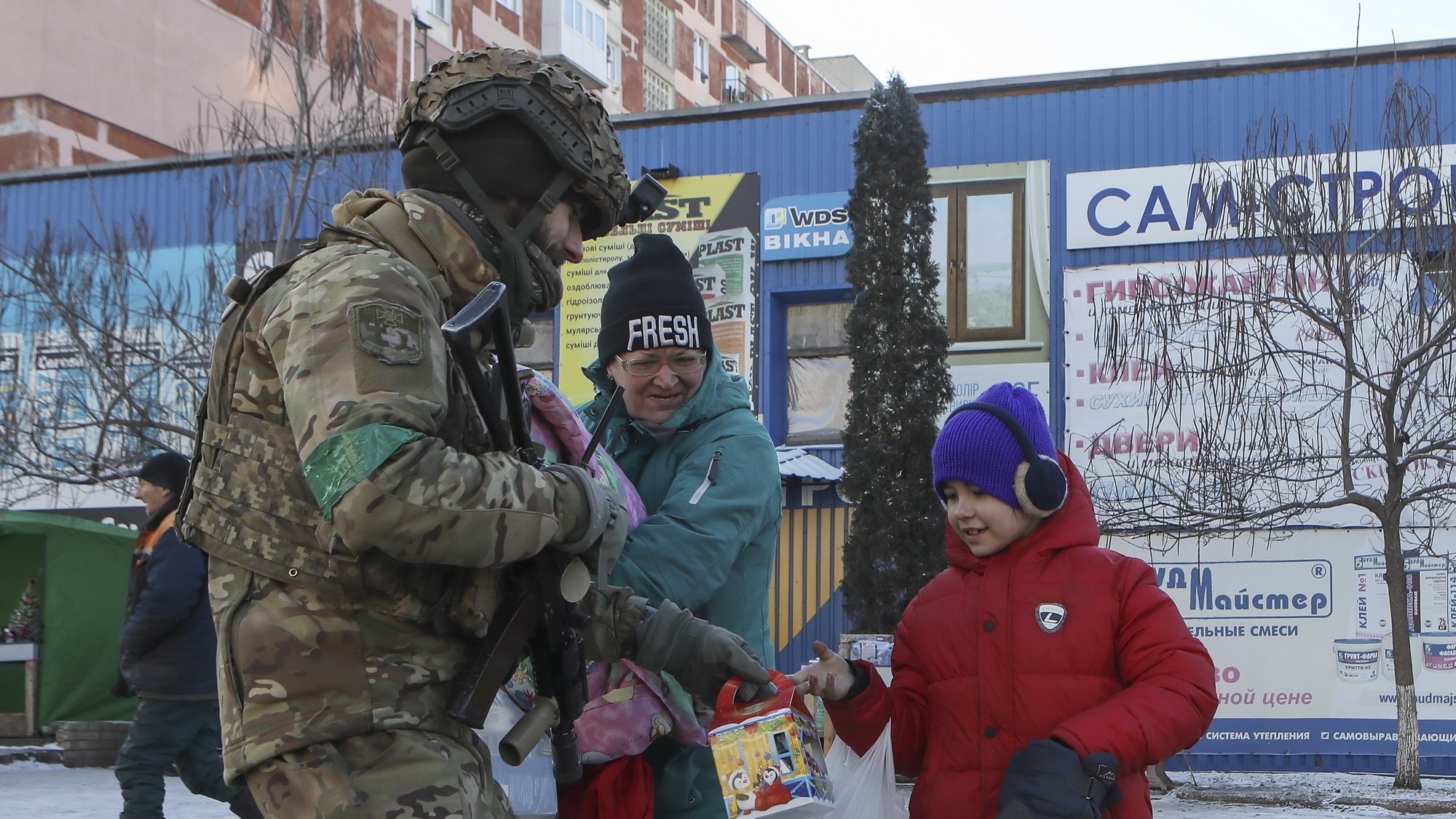 The head of the Russian paramilitary group Wagner, Yevgeny Prigozhin, said on Wednesday that mercenaries had captured Soledar, a town near Bakhmut in Ukraine’s Donetsk region. But Kyiv says that this is not true.

“Wagner units have taken control of the entire territory of Soledar. The fight continues in the city center where the city fights are going on. The number of prisoners will be announced tomorrow [quinta-feira]”, – said Prigozhin on the Telegram platform.

The founder of Wagner assured that no unit, except for a paramilitary organization, participated in the attack on Soledar.

According to the Ukrainian Institute for the Study of War, Russian troops have not completely captured the city, where hostilities continue. According to Ukrainian officials, the English newspaper The Guardian writes, Ukrainian forces continue to resist. In the same sense was Kyiv Independent.

⚡️ISW: Russian troops have not captured the entire Soledar of Donetsk region.

Several Russian sources claimed that the forces of the Wagner Group advanced west of Soledar on 1 January. 10, pointing to a rare victory after a string of humiliating defeats on the front lines.

According to Reuters, in the Ukrainian military situation this morning, Kyiv reported that the attack on Soledar is just one of those that are inflicting strikes on the Donetsk region.

A few hours before Prigozhin’s speech, the leader of the self-proclaimed Donetsk People’s Republic, Denis Pushilin, had already assured that Soledar was under the control of mercenaries from the Wagner group.

The same source specified that some of the Russian troops had already taken up positions in Soledar, while others were moving around the city “quite effectively”, conducting a “cleansing operation” in the western part of the city.

During a routine evening speech, in a video posted on social media, President of Ukraine Volodymyr Zelensky paid a “special tribute” to the soldiers of the 46th Airmobile Brigade for “courage and fortitude in the defense of Soledar“. Zelensky mentioned that this is a city in which there is “almost no life anymore.”

If confirmed, the conquest of Soledar will be the first symbolic victory for Russian troops after several months of victories for the Ukrainian army.

The fighting in the small town, which had a little over ten thousand people before the war, was mentioned in various sources as part of the Russian attempt to conquer Bakhmut, located about ten kilometers away.

Bakhmut is a city of dubious strategic importance, but took on symbolic significance as both sides fought for control for several months. Located in Donetsk, Donbass (eastern Ukraine), it is one of four regions that Russia said it annexed at the end of September last year, along with Luhansk, Kherson and Zaporozhye, after doing the same with Crimea in 2014. .

These annexations are not recognized by Ukraine or by the international community as a whole.

The military offensive launched by Russia on February 24 in Ukraine has so far caused the flight of more than 14 million people, 6.5 million internally displaced persons and more than 7.9 million to European countries, according to the latest figures from the UN, which classifies this migration crisis as the most heavy in Europe since World War II (1939-1945).

The UN has presented as confirmed 6,952 civilian deaths and 11,144 wounded since the start of the war, stressing that these numbers are much lower than the real ones.

Share
Facebook
Twitter
Pinterest
WhatsApp
Previous article
Is The Sandman really 100% “safe” with Netflix? Neil Gaiman answers!
Next article
Corona on steroids. The Czech currency poached the world and bounced off the dollar, but time is running out