China describes the situation in the Taiwan Strait in 2022 as “serious” and “difficult”. 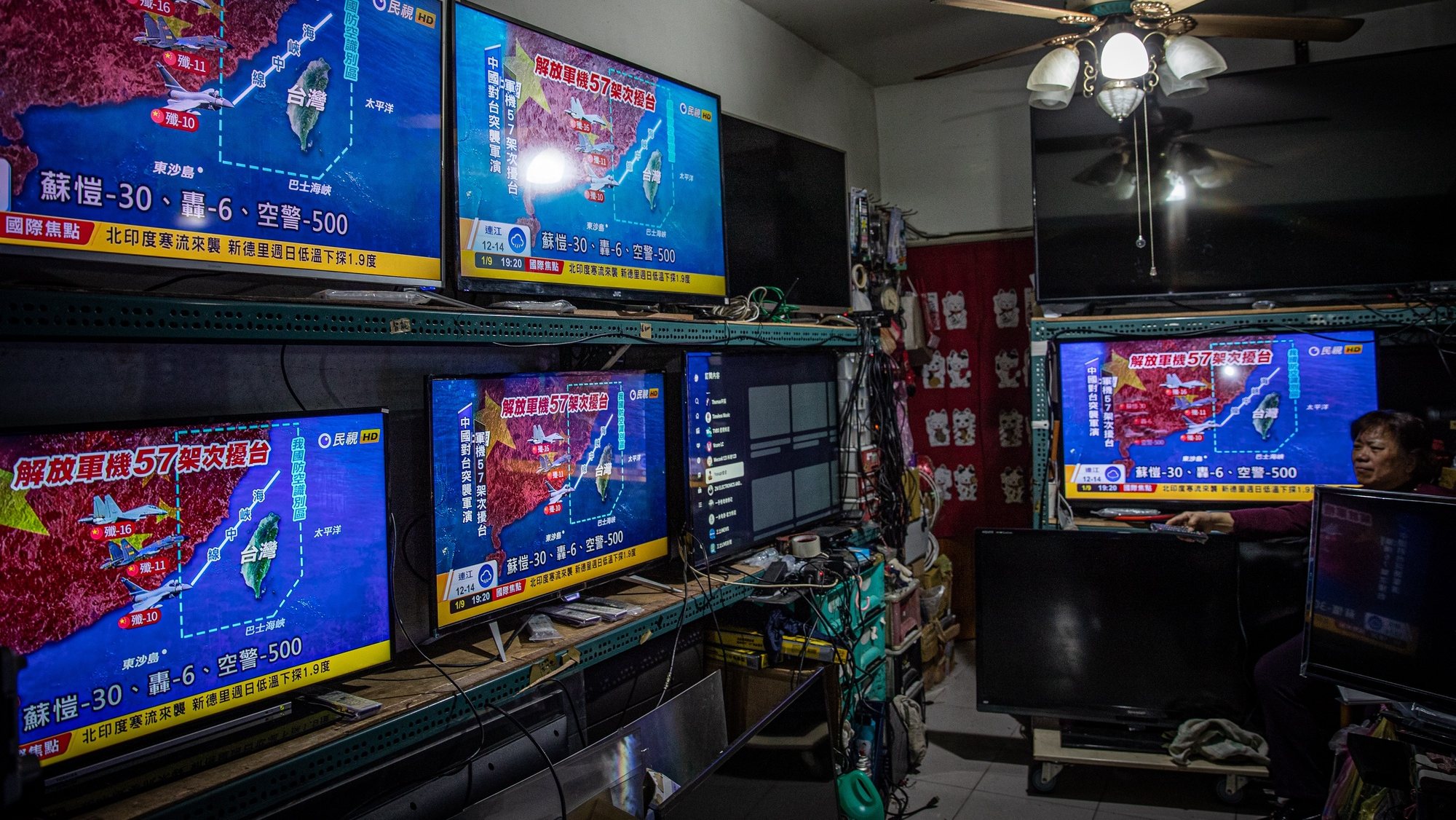 The situation in the Taiwan Strait throughout 2022 was “serious” and “difficult,” a Chinese government spokesman said on Wednesday, noting that Beijing had “taken the initiative” to “unite compatriots” on both sides.

“We have taken a series of drastic measures to suppress all forms of provocation,” said Ma Xiaoguang, spokesman for the Taiwan Affairs Office of the State Council, China’s executive branch, adding that “separatist activities” and “interference by foreign forces” threaten China’s core interests “seriously” nation.

“In the new year, the strategy to resolve the Taiwan issue will be to adhere to the principle of peaceful reunification,” Ma explained, noting that “Taiwan’s strategy of relying on foreign countries to achieve independence” is “doomed to fail” after the number of visits to the island by deputies and political representatives from number of countries increased last year.

China and Taiwan have existed as two autonomous territories since 1949, when the former Chinese Nationalist government took refuge on the island after losing a civil war against the Communists. Beijing considers the island part of its territory and threatens reunification by force if Taipei formally declares independence.

Chinese air force incursions into Taiwanese airspace have been on the rise in recent years, and in August last year, after then-Speaker of the US House of Representatives Nancy Pelosi visited Taiwan—a more than high-level visit by the United States to the island in 25 years—Beijing undertook an unprecedented scale military exercises, including missile launches and the use of live fire.

On December 26, Taipei reported the presence of 71 Chinese aircraft in the area of ​​the island.

Thus, Beijing was reacting to the US Congress’ approval last month of the so-called National Defense Appropriations Act (NDAA), which provides for $858 billion (€798 million) in defense, energy and security spending. level, including military aid to Taiwan.

Territorial leader Cai Ing-wen announced in December that she would extend the mandatory military service for men, currently four months, to one year starting in 2024 “in the face of the advancement of Chinese authoritarianism.”

The island is one of the biggest sources of tension between China and the United States, mainly because Washington is Taiwan’s main arms supplier and would become Taiwan’s biggest military ally in the event of a war with Beijing.

Share
Facebook
Twitter
Pinterest
WhatsApp
Previous article
Hockey legend Jelinek ends his job as the manager of the skating rink “Na Frantiska”: I have to dismiss him here!
Next article
Ethiopian rebels say they have begun deliveries of heavy weapons