Bolsonaro has already left a hospital in Florida against medical advice. 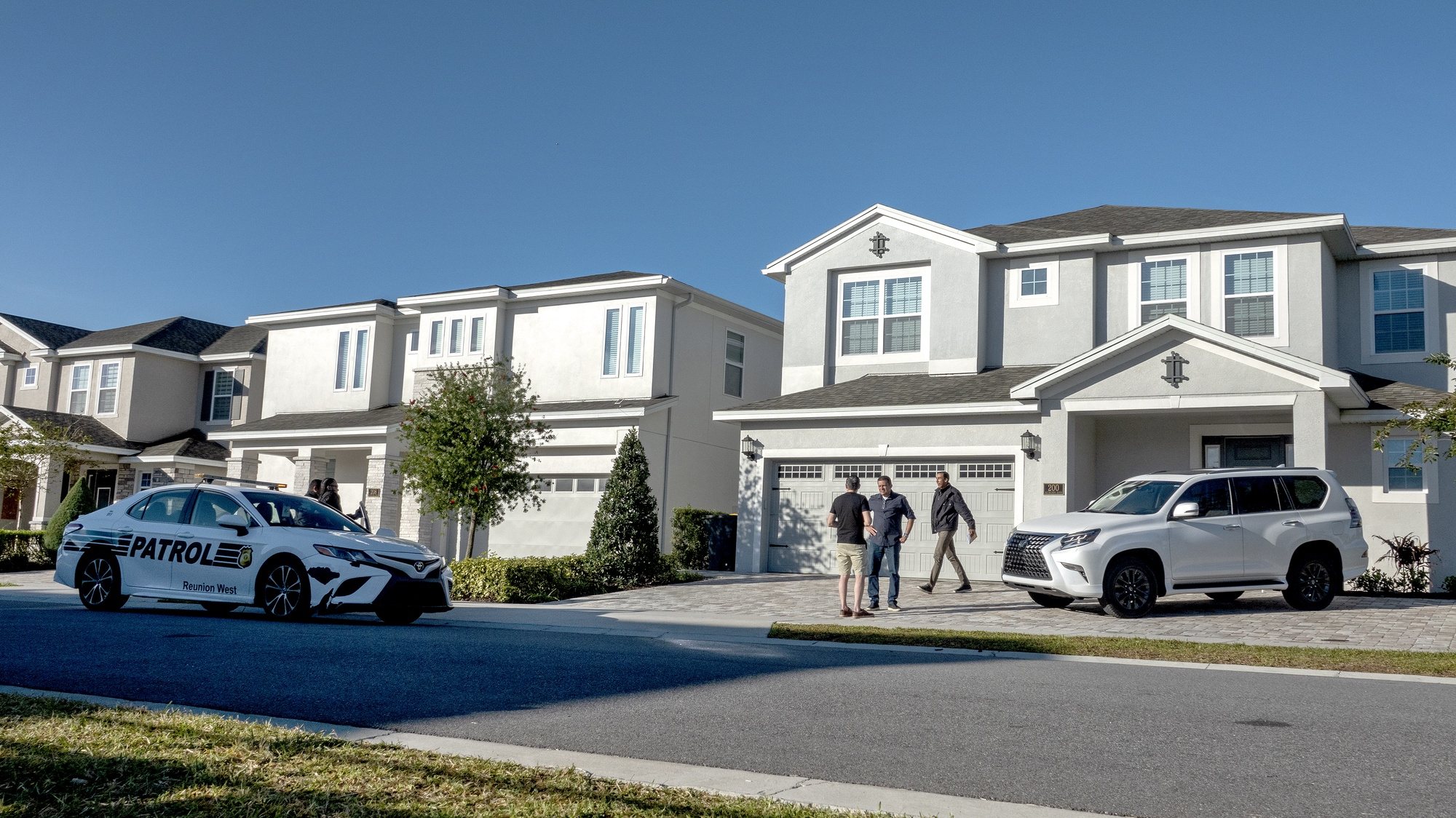 Former Brazilian President Jair Bolsonaro has been discharged from a hospital in Florida in the southeastern United States, where he was admitted on Sunday due to bowel problems.

Bolsonaro left the AdventHealth Celebration hospital, located on the outskirts of the US city of Orlando, against the advice of the medical teamThis was reported by the Brazilian newspaper O Globo.

A doctor told a Brazilian newspaper that Bolsonaro had been advised to stay in the hospital for another three or four days because he still couldn’t eat solid food.

Shortly after 7:00 p.m. on Tuesday (00:00 on the 11th in Lisbon), Bolsonaro got out of a car with another person and hurried into a house in the suburbs of Orlando, where he has been living since December 30, the journalist said. from the news agency France-Presse news.

End of the camps, damage assessment and Bolsonaro’s internment: the day after the Tres Poderes invasion

A few hours earlier, Bolsonaro admitted that he was looking forward to his return to Brazil in the midst of the crisis caused by the invasion of the headquarters of the three powers in Brasilia. called it “an unhappy episode”.

“This is my third hospitalization for severe intestinal obstruction. I came to spend some time with my family, but I didn’t have a quiet day. First there was that unpleasant episode in Brazil, and then my hospitalization, ”he complained from a hospital in Florida.

Bolsonaro clarified that while the original intention was to stay in the United States until the end of January, health concerns have led to the anticipation of his return to Brazil in the midst of a political crisis caused by the violence of supporters of the former head of state in the Brazilian capital.

“In Brazil, doctors already know about my problem with intestinal obstruction due to stabbing. Doctors will not be watching here,” Bolsonaro said on CNN, quoted by O Globo newspaper.

Bolsonaro was hospitalized on Sunday evening due to the secondary effects of a stab wound he received in 2018 during the election campaign and has since been hospitalized several times.

The former head of state distanced himself from the violence of his supporters, who on Sunday invaded the Planalto Palace, the Congress and the Federal Supreme Court, the headquarters of the three powers of the Brazilian state, and committed acts of vandalism. denied accusations of encouraging terrorist attacks.

Several members of Congress have begun gathering the necessary support to set up a special parliamentary commission to investigate Bolsonaro’s involvement in activities that could face more than 1,500 detainees indicted for terrorism, insurgency and coup d’état.

“Selma’s Party”. Code used by Bolsonaro supporters to call for an invasion of Brasilia

Former Secretary of Public Security of the Federal District and former Minister of Justice and Public Security in Jair Bolsonaro’s government, Anderson Torres, who is also in the United States, announced on Tuesday that he will return to Brazil to face justice.

Share
Facebook
Twitter
Pinterest
WhatsApp
Previous article
Zelensky, in his speech at the Golden Globe, said that there would be no Third World War
Next article
Gratteri at La7: “Reform Cartabia simplifies processes? Europe said to speed them up, not to liquidate them with inadmissibility”

A “heavy PSO” left the Czech Republic to help after the earthquake in Turkey: 68 people and 26 tons of material!

Devastating earthquakes in Turkey and Syria kill at least 3,000 people. A group of Czechs stuck in the area