“Selma’s Holiday”. Code used by Bolsonaro supporters to call for an invasion of Brasilia 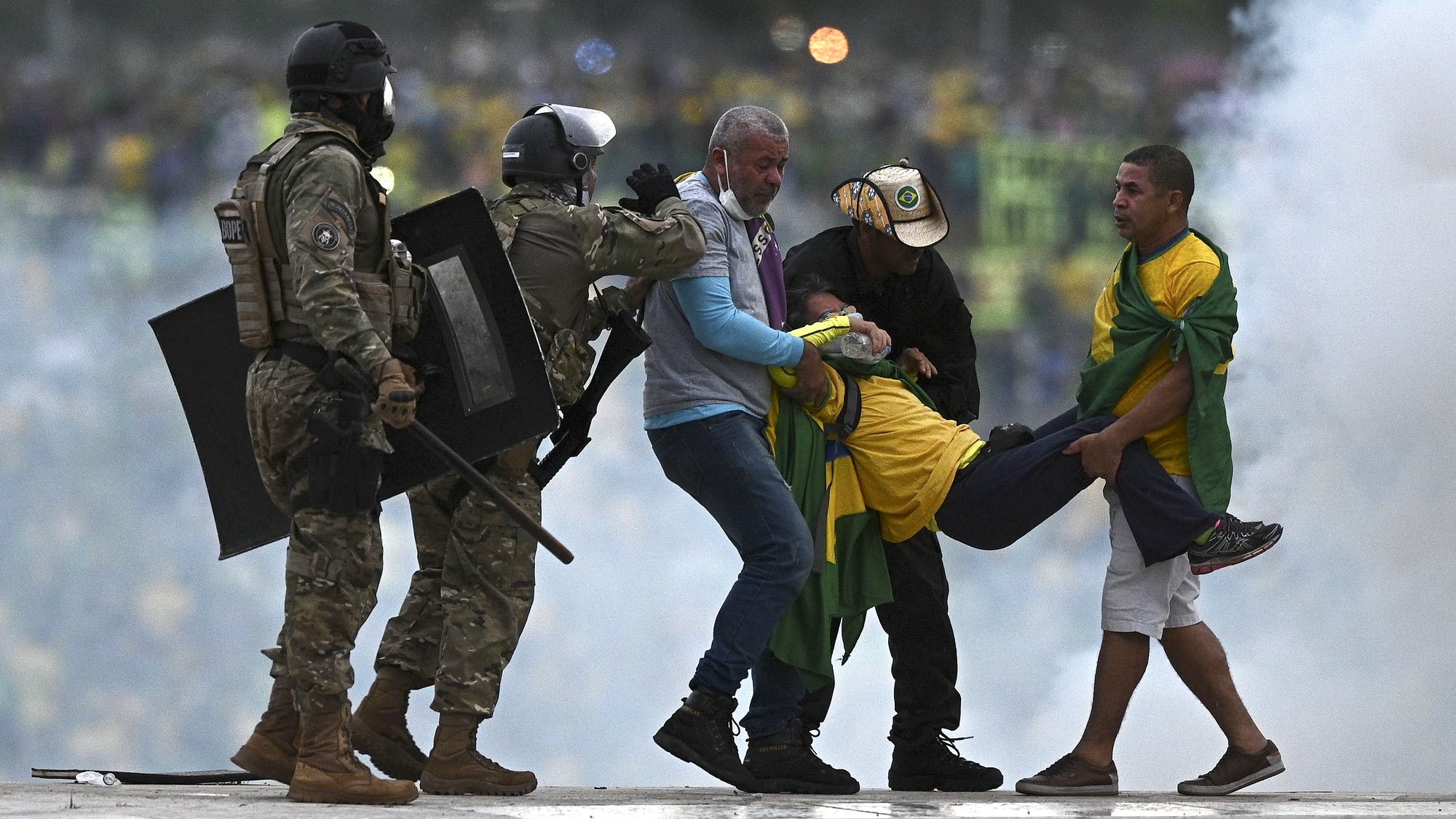 “Selma’s Party”. It was with this seemingly harmless expression on social media that a massive mobilization of supporters of Jair Bolsonaro began to take shape, who violently invaded Brazil’s executive, legislative and judicial headquarters last Sunday.

According to Brazilian newspapers, in the days leading up to the invasion of Tres Poderes Square in Brasilia, various messages began to circulate on social media inviting them to the “Selma party” on the weekend of January 7 and 8. OUR hashtag #festadaselma gained momentum, with several users urging “patriots” to join the party, warning that the elderly and children should not participate.

This code was used by Jair Bolsonaro’s supporters to create a relatively veiled enthusiasm for preparations for a violent invasion of the Esplanada dos Ministérios without attracting the attention of the authorities. The expression has been identified in hundreds of Twitter and Instagram posts and messages on Telegram and WhatsApp.

But why Selma? According to the Brazilian press, this is an allusion to the word “selva”, an expression commonly associated with the Brazilian armed forces, which has become a slogan for the military and veterans.With. It is commonly used as a battle cry by the military, as well as by supporters of Jair Bolsonaro, who support greater military intervention in Brazilian democracy.

The agency Agência Pública, which originally reported on the use of this code, clarified that the term had been expressed on social media essentially since Thursday, January 5, and was associated with other expressions, including “Brazilian Spring,” an appropriation of a term associated with the Arab Spring.

“I recommend that Selma’s party is a success. Write it down, ”the user wrote after the video with calls for mobilization. “Share the location… the SELMA party will be awesome,” wrote another user, posting an image from Google Maps with the location of Praça dos Três Poderes. “Tomorrow. SELMA PARTY!!!” another user commented.

Brazilian prosecutors demand to freeze Bolsonaro’s assets. Detention of the former Minister of Security of the Federal District of Brazil

“Selma’s party tonight is going to be on the rise. The guests keep coming! She asked you to make this invitation viral! Admission is free for all Brazilian patriots, except children and the elderly. This will be the greatest show of all time, don’t miss it. Congratulations Selma,” wrote another user.

This Sunday, thousands of people participated in the violent invasion of Tres Poderes Square in Brasilia. After the invasion, Brazilian authorities detained and identified about 1,500 people. Some of them may be charged with coup d’état.

Share
Facebook
Twitter
Pinterest
WhatsApp
Previous article
Elisa Ferreira: Portuguese PRR is working at a normal level and “Brussels does not bother”
Next article
“It’s mine!” Child psychologist explains how to cope with this period