Elisa Ferreira: Portuguese PRR is working at a normal level and “Brussels does not bother” 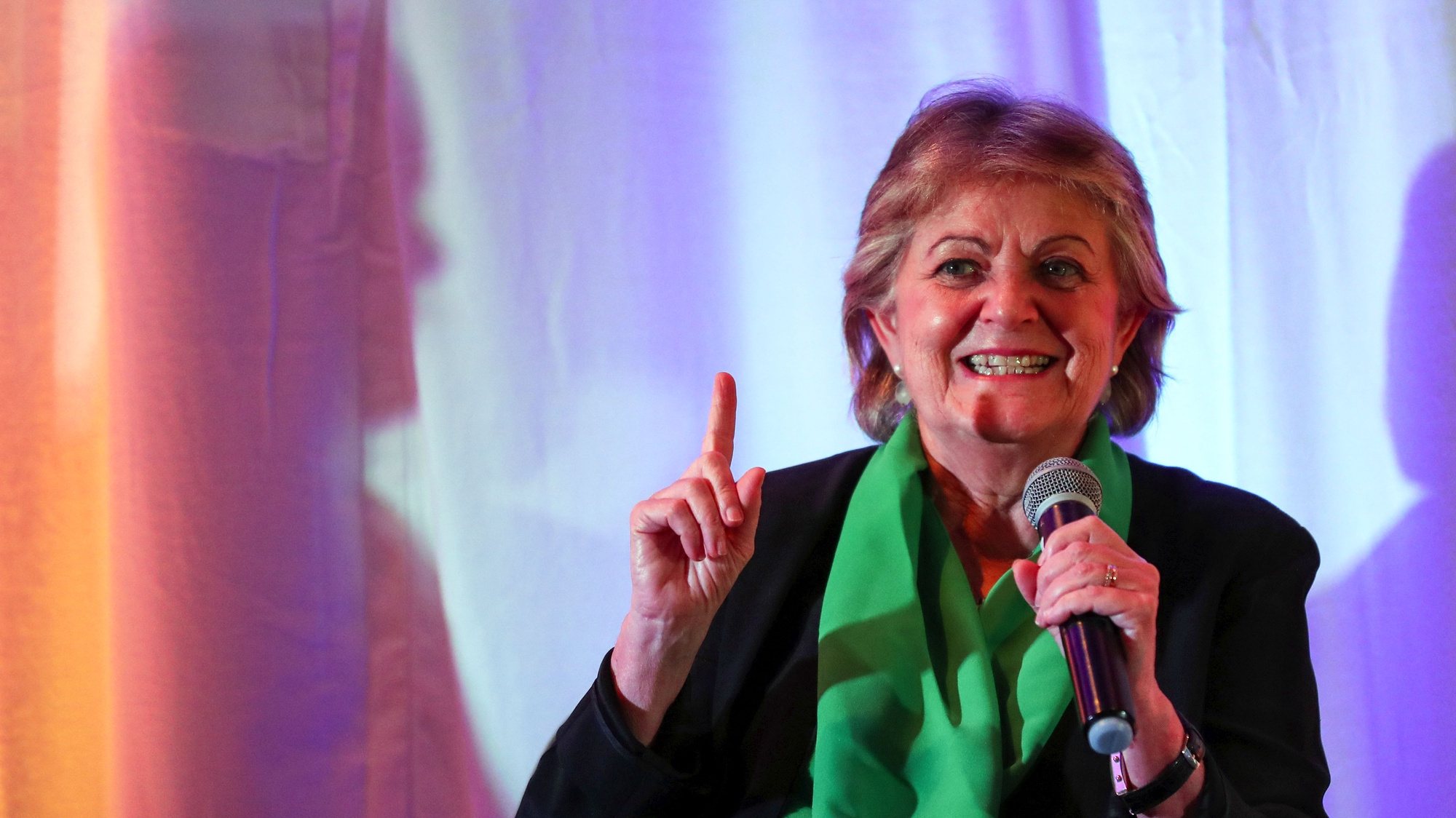 The European Commissioner for Cohesion and Reform said on Tuesday that the implementation of Portugal’s Recovery and Resilience Plan (PRR) is progressing at a normal level compared to other countries and does not raise concerns.

“This is not a visible problem at the European level, a concern compared to other countries.”Eliza Ferreira assured.

The Commissioner responded to the concerns of some stakeholders and to a specific question from MEP Nuno Melo during discussions on the European Commission’s work program for 2023, which she presented in Parliament on Tuesday.

Elisa Ferreira said that the targets of the milestones already passed have been met and added that she is already awaiting a third disbursement request for the first quarter of 2023, “which will bring a transfer of 2.68 billion euros“.

He also referred to the second request, made on 30 September 2022, that the Commission had already taken a positive stance on the €2 billion payment, which was currently awaiting Council approval.

“This [alegados atrasos na execução do PRR] this is not a case that gives rise to problems at the level of the European Commission”, – he repeated, assuring that the rhythm is the norm” in relation to the average.

Also, when asked about the possibility of extending the PRR, Elisa Ferreira recalled that there is a legal basis that means that the implementation must be carried out before 2026, and that such changes require a vote in the Council and a qualified majority.

Elisa Ferreira spoke on Tuesday in the Assembly of the Republic, where she presented the work program of the European Commission for 2023 to MPs, MEPs, ambassadors, representatives of the Committee of the Regions and civil society.

Program of work of the Commission for this year the main guidelines for the preparation of the Union and its allies to overcome the consequences of the war in Ukraine, increase energy autonomy and resilience, strengthen Europe’s economic and industrial base, and protect democratic institutions.

The presentation session was closed by Secretary of State for European Affairs Thiago Antunes, who praised the program and expressed support for its implementation by the Portuguese government, but pointed out some shortcomings.

Among what is not mentioned in the program, but which he considers taken into account, he singled out the agreement with MERCOSUR, stating that Portugal understands that “it is imperially important that there are events.”

Another priority that, according to Portugal, should be included in the European program this year, is a look at Africa in the context of its foreign policy, because, as Thiago Antunes said, despite the challenges to the East, referring to the war in Ukraine, “it is important not to lose sight of the neighborhood to the south.”