A new shift in the Russian military leadership. Alexander Lapin appointed Commander-in-Chief of the Ground Forces 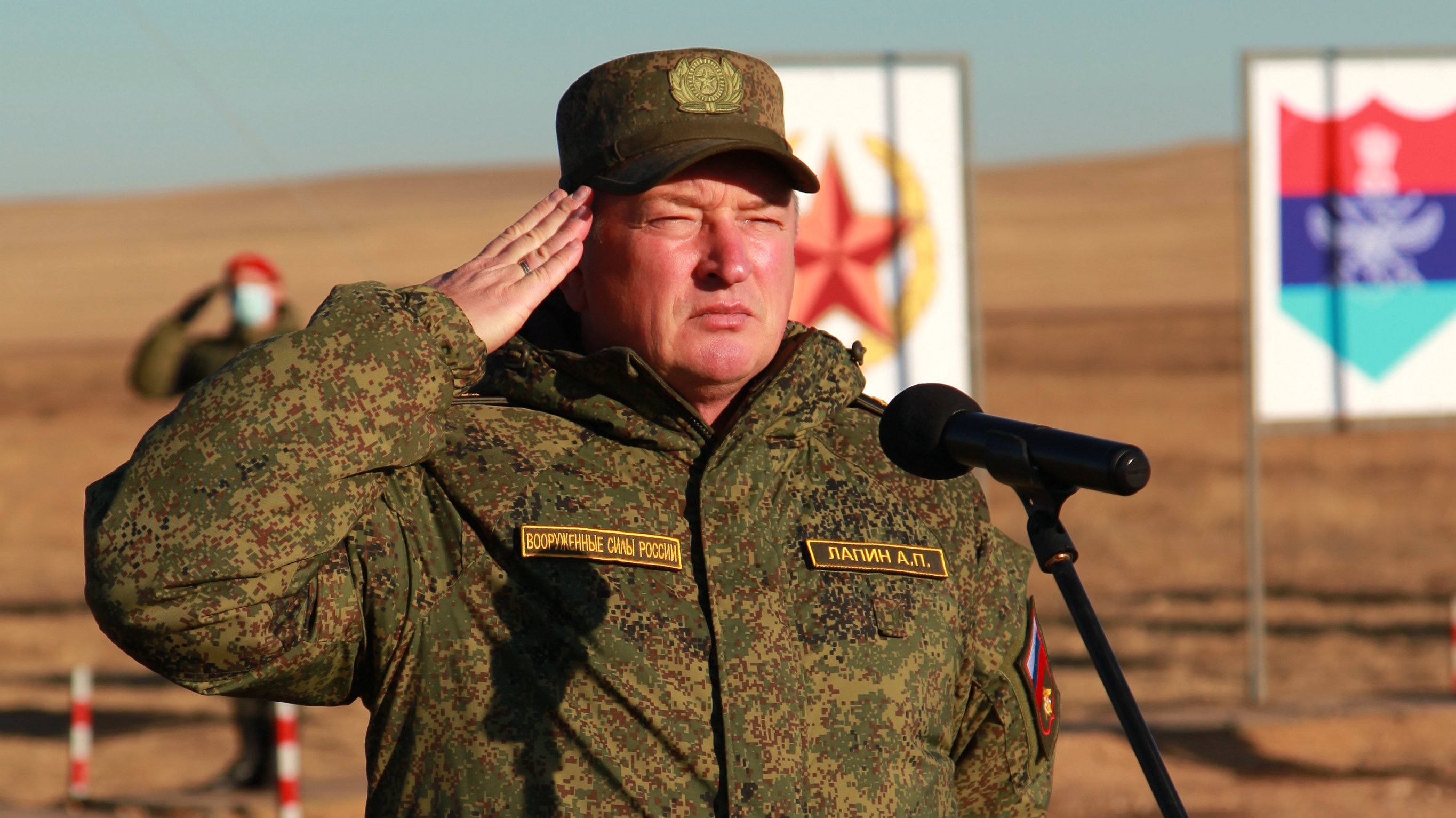 Russia has appointed Colonel General Aleksandr Lapin as Chief of Staff of the Russian Ground Forces, the state news agency TASS reported. The Kremlin has yet to receive official confirmation of the appointment of Lapin, who has come under fire for his performance in military operations in Ukraine.

So far, the Kremlin has neither confirmed nor denied this information. “As you know, there are public and secret presidential decrees. There has been no public ruling on this matter.This was stated to journalists by press secretary Dmitry Peskov.

The general has a long career in the field of defense. In 2017, he was appointed commander of the Central Military District of Russia, and from 2018 to 2019 he commanded Russian troops in Syria. The war in Ukraine brought him a new position that did not last long, and until October last year, Lapin led the Operational Command Center in a “special military operation.”

The general turned out to be disgraced, in 2022 he received the title of Hero of the Russian Federation. In October, he was removed from office after Russian troops were expelled from the Ukrainian city of Liman, drawing sharp criticism from two close associates of President Vladimir Putin.

Putin came under internal pressure and criticism after Lyman’s defeat

At the time, Chechen leader Ramzan Kadyrov pointed to Lapin as the main culprit in the loss of Liman, an important logistics hub. “If it depended on me, I would have demoted him to the soldiers. Send him to the front lines to wash away the shame with blood”, – he fired, describing the general as “incompetent”. Criticism was supported by the founder of the Wagner mercenary group Yevgeny Prigozhin. “All these bastards should be sent barefoot to the front line with machine guns.”

Lapin’s appointment is not the first change Russia has made since the invasion began on February 24 last year. Ten months of the war were marked by radical changes in the Russian military leadership.

One major change came in October when Putin appointed General Sergei Surovikin to lead the entire Russian operation in Ukraine. Described as one of the “most capable officers of his generation”, he is known as a “ruthless commander” for his role in the Chechen and Syrian wars.

Sergey Surovikin. Who is the “Armageddon General” that Putin chose to wage war in Ukraine?

More recently, the British Ministry of Defense, which has been monitoring the progress of the war in Ukraine on a daily basis, indicated that Russia should nominate the commander of the Western Military Region for the fourth time. Yevgeny Nikiforov has already taken on new duties, replacing commander Sergei Kuzovlev after three months in office, according to Ukrainian intelligence agencies.

Share
Facebook
Twitter
Pinterest
WhatsApp
Previous article
Intel has expanded its 13th generation Core family to 16 processors. They don’t eat that much.
Next article
Elisa Ferreira: Portuguese PRR is working at a normal level and “Brussels does not bother”