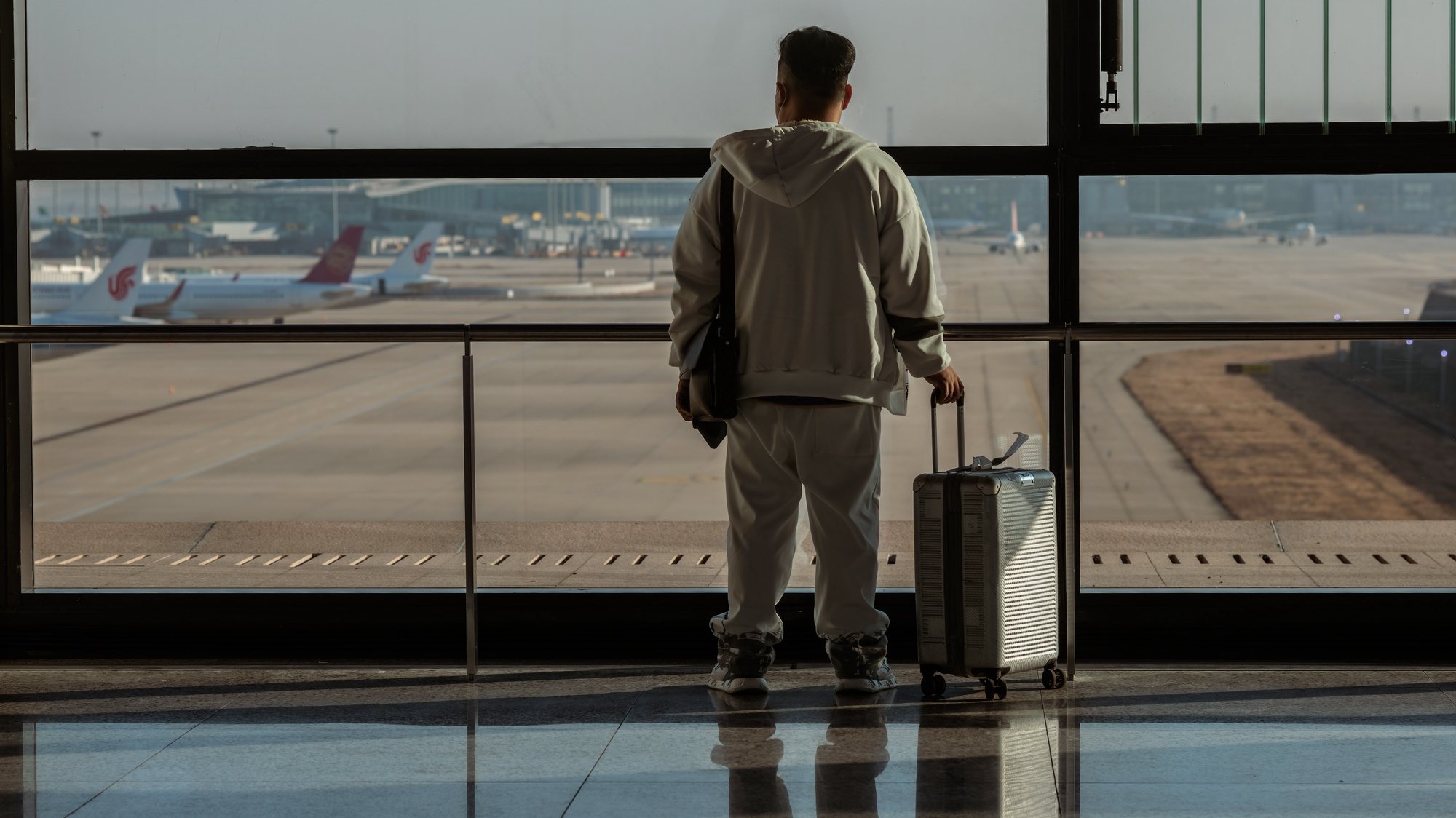 It was announced today that China has suspended issuance of short-stay visas to the Japanese, apparently in response to medical restrictions imposed by Tokyo on Chinese travelers due to the resurgence of Covid-19 cases in China.

The Chinese Embassy in Japan confirmed this measure. after the Beijing government also announced a suspension of short-stay visas for South Koreans early Tuesday morning, including in response to measures taken by Seoul against the pandemic.

From this Tuesday, China will “suspend issuing” visas to the Japanese, the Chinese diplomatic mission in Tokyo said.

In response to the recent rise in Covid-19 cases in China, Japan, like other countries around the world, introduced a requirement for travelers from China to pass a negative test before travel and upon arrival in the country.

In December, South Korea imposed a series of medical restrictions on travelers from mainland China, including visas and flights, as well as drug testing requirements, alleging an increase in Covid-19 cases in China.

In case of a positive test, Chinese guests must observe a one-week quarantine.

“Embassies and consulates in Korea will suspend issuing short-stay visas to Korean citizens,” the Chinese Embassy in Seoul warned on Tuesday, adding that the measures “will be adjusted in line with Seoul’s lifting of discriminatory entry restrictions.” against China.”

According to official data from Seoul, in 2019 and 2020, tourists from China accounted for the largest share of foreign tourists visiting South Korea, with 34.4% and 27.2% respectively.

China’s foreign ministry said it was “unfortunate” that “some countries still insist on discriminatory entry restrictions against China.”

“We once again call on the countries concerned take scientific and appropriate action based on evidence. These measures should not be used for political maneuvering and discriminatory practices should not take place,” the Chinese diplomacy said in a statement.

Along with these Asian countries, the United States and the European Union (EU) have also introduced COVID-19 testing for travelers from China.

Last week, the EU urged its member states to implement pre-flight screening conducted in China and advised that negative tests be supplemented with “random tests” upon arrival in Europe.

The outbreak of Covid-19 cases in China should not have a “significant” impact on Europe, according to the World Health Organization (WHO), because the variants circulating there are already present on the continent.

Share
Facebook
Twitter
Pinterest
WhatsApp
Previous article
ANA is funding the isolation of hospitals and schools to reduce aircraft noise in Lisbon and Loures.
Next article
Intel has expanded its 13th generation Core family to 16 processors. They don’t eat that much.