Ukraine. Solidarity sale of Banky’s works was the victim of a Russian computer attack 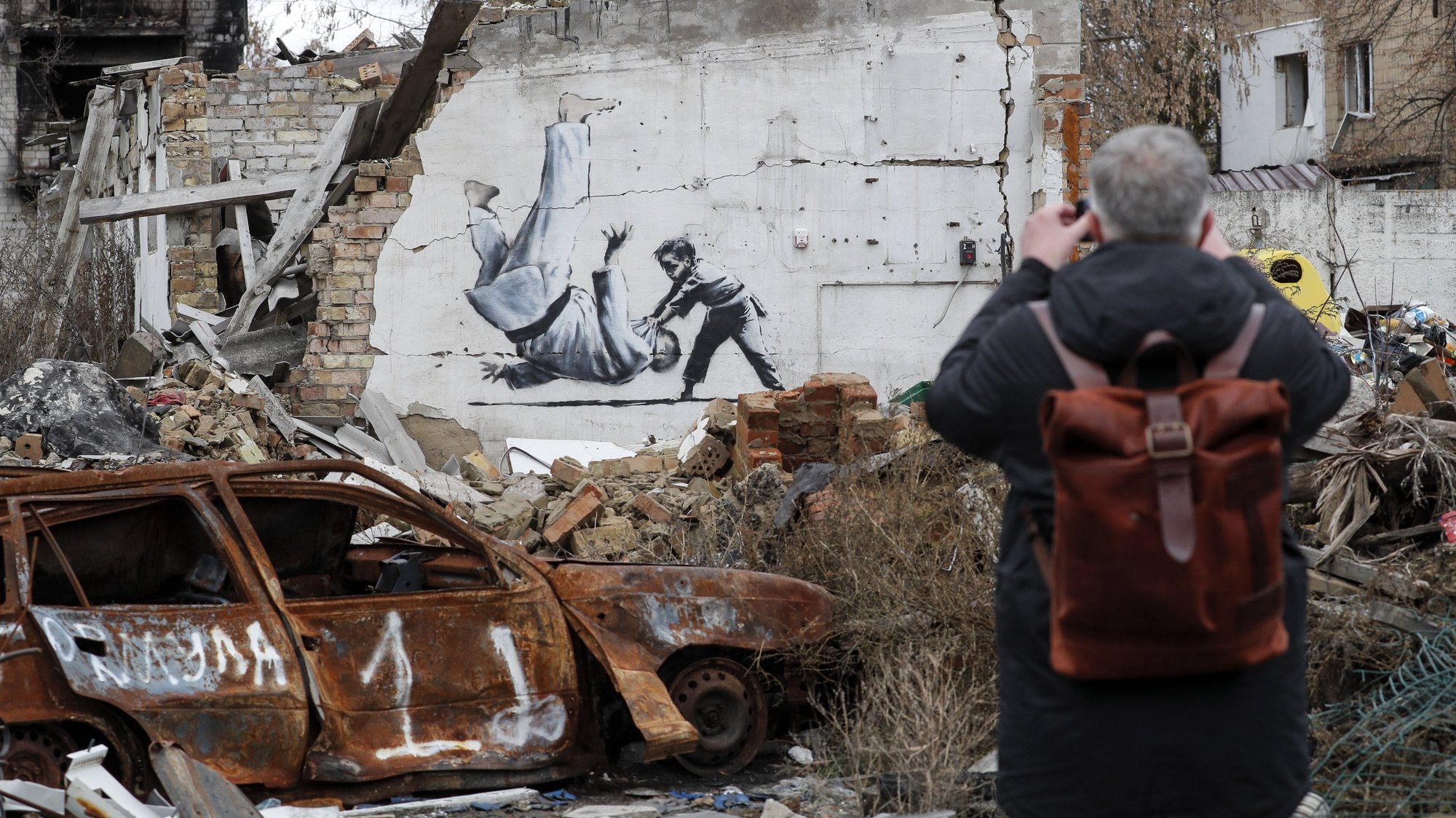 An online sale of works by British artist Banksy aimed at raising funds for civilians in Ukraine has become the target of a computer attack, which, according to the organizers of the sale, came from Russian IP addresses.

In December, the War Legacy Foundation organized a sale of 50 Banksy serigraphs., whose identity remains unknown, with a unit price of five thousand pounds (5,660 euros), in which a mouse slides across the outside of a cardboard box where the word “Fragile” is printed. The mouse tries to grab onto the box, leaving scratches on the card.

The sale of serigraphs, numbered and certified, was limited to one per person, and Legacy of War, according to information available on the foundation’s website, received “over a million requests (and 3,500 hostile attacks from Russian IP addresses)”.

“I made 50 of these silkscreens and all proceeds will go to our friends in Ukraine,” Banksy said on his official website and Instagram page. The proposal was accompanied by a silkscreen image.

According to Legacy of War, funds will be used to buy ambulances, generators, heaters and solar lampsfor those without electricity, and continue to support shelters for women and people from the LGBTQIA+ community.

In mid-November, Banksy shared images of a series of works he had painted on walls in Ukraine, including an image of a girl doing gymnastics with her hands on the ground in near-impossible balance on the rubble of part of a building. by bombardment.

The publication of these images on the website and Instagram account of the artist, whose identity remains unknown, is a way of confirming the authenticity of the work.

When you were in Ukraine Banksy has contacted the War Legacy Foundation.whose teams, he saw, provided “help, heaters, water, and a friendly face to the desperate people in the bombed-out building”.

“They also provided me with one of their ambulances for work,” he said, quoted in a statement from the foundation, noting that the gesture “was extremely helpful when an irate grandma saw me painting in her house and called the police.” .

Banksy’s satirical writings – rats, kissing cops, riot policemen with yellow emoji – reflecting themes like war, child poverty and the environment, originally appeared on walls in Bristol, England, and then spread to London and then to the rest of the city. Peace.

Banksy’s identity remains a mystery, but his work is selling at auction for a high price. However, most of the works are sold in absentia, and the artist does not receive any value from the sale.

Wild Hearts will receive additional content for free upon release. They do without microtransactions